Advice For BJJ Beginners: Learn How To Grip Fight 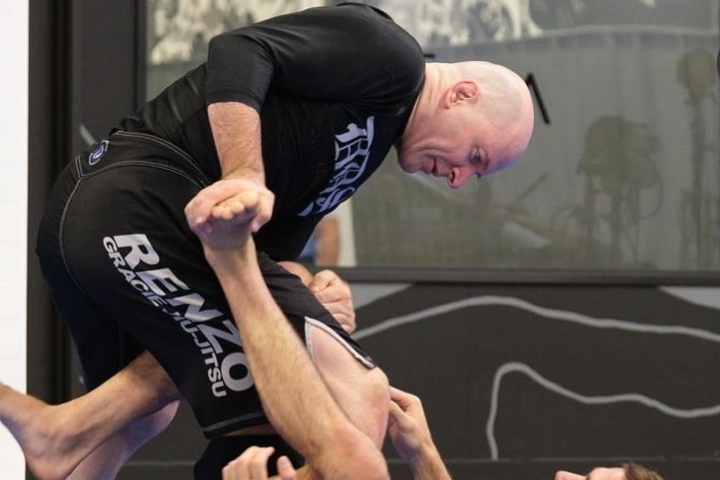 How good is your grip? And what about grip fighting… Have you managed to improve in it lately?
If you’re not as good as you’d like to be, then you’ve got to practice it as often as possible.

Why? John Danaher explains the importance of grip fighting:

The entire game of grappling is based on grip and connection – without those, it would all be impossible.

It stands to reason then, that in a competitive game where both of you want to establish grip and connection in order to win, learning to BREAK grip and connection is a very important skill.
You don’t want to turn into a negative player who only tries to negate an opponents game, with no concern for positive play leading towards victory. That’s definitely not the spirit you want to approach the game.

When the opponent does get his grips on you, it’s time to start breaking them… But beware: these grips doesn’t have to be with a hand:

We have to be realistic and understand that there will definitely be times you need to break potentially dangerous grips opponents have gotten on you, in order to shut down their encroaching attacks.

In wrestling and judo the grip breaks are almost always centered on the HANDS. But in Jiu-Jitsu, you’ll need to break grips of both the hands AND feet; since many of the most important grip/connection come from guard positions.

When you feel an opponent getting a grip that gives them more control over you than you’re comfortable with – stop what you’re doing for a moment and break the grip before going back to your positive attacking game.