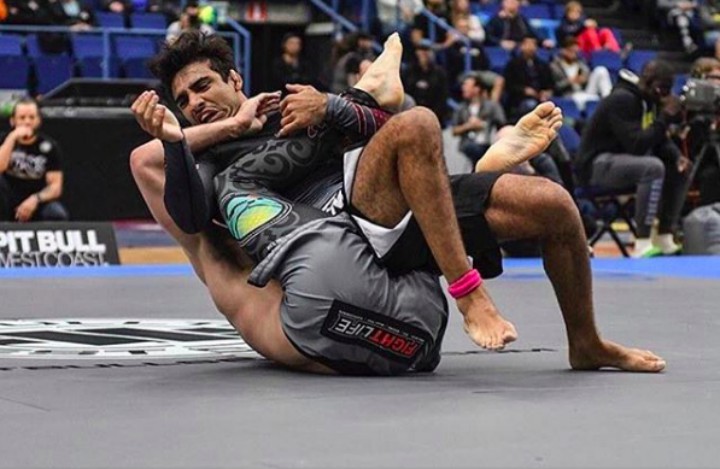 Even the most enthusiastic fan of Jiu-Jitsu sometimes will find a match boring. The reason is the lack of action. Even worse, many times, it is purposeful. Athletes use of “comfortable” position to tie the match and prevent your opponents to score points.

The BJJ rule often favors the guy who does not want to fight. It favors the staller. With these rules, Jiu-Jitsu will never be on television, and that’s the only way to make the sport go to the next level. This is why submission grappling events like ADCC garner so much attention. The rules often make for great matches.

The ADCC is perhaps the most prestigious grappling competition from it’s conception to this very date but it also has a set of very particular rules that not everybody understands.

There have been many grappling fans that have also criticised the current ADCC rules and the way matches happen. At ADCC 2015, Orlando Sanchez was able to win the heavyweight crown using a very conservative game (some would call it stalling). He didn’t score one takedown, didn’t score a guard pass, didn’t score a sweep in the whole tournament. He won 3 matches in a row, including the final, without scoring a single point.

ADCC head organizer Mo Jassim inn this video shows some of the strategies to play with the rules to be able to win ADCC matches: