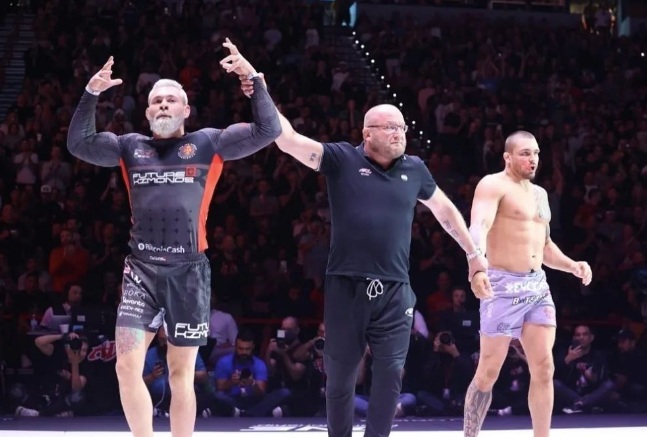 An early double leg takedown by Galvão started off the festivities, but Ryan was able to sweep and put a ton of pressure on Galvao’s guard.

Ryan was able to transition to Galvão’s back and, after hand-fighting,  submitted Galvao with a rear naked.

Tye Ruotolo who had lost in the first round to his teammate Josh Hinger, made it all the way on to the podium at absolute taking 3rd place. Tye submitted Pedro Marinho with a rear naked choke, and beat Felipe Pena on points. Tye would lose to +99 kg bronze medalist Nicholas Meregali by referee division. 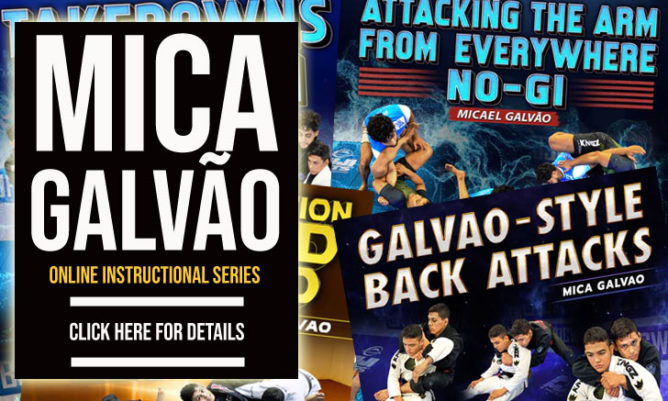