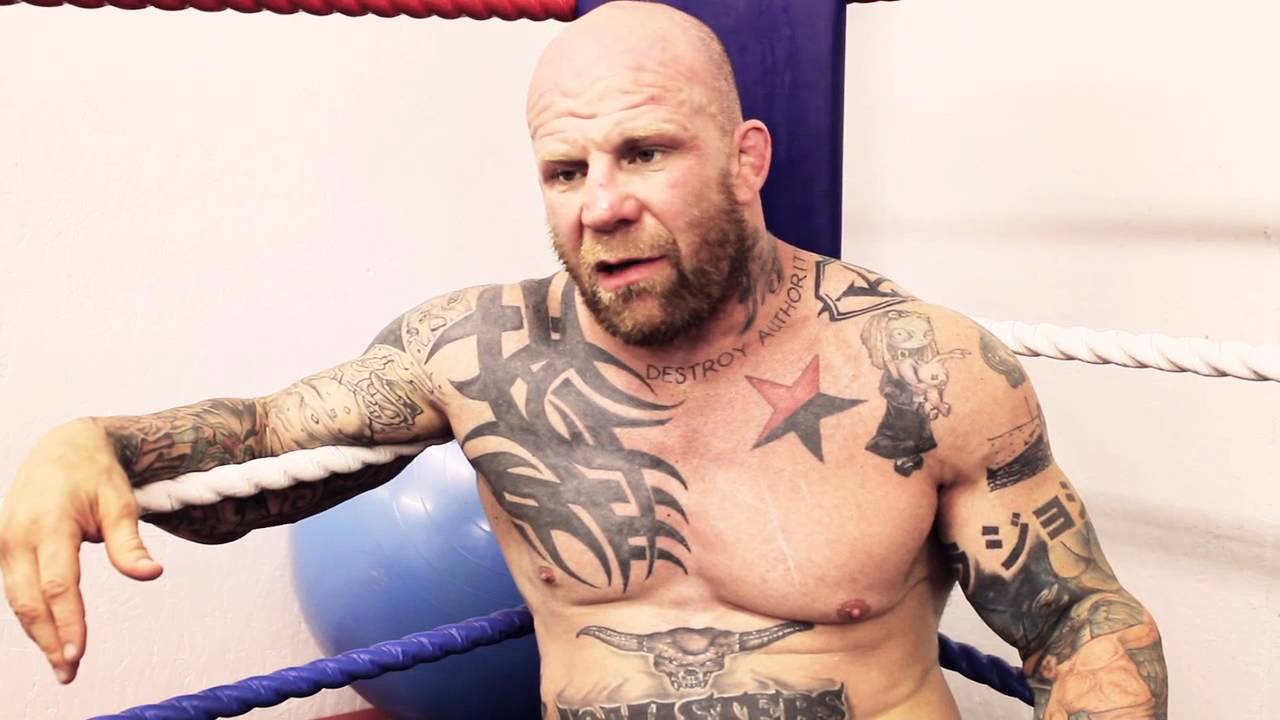 Monson is a two-time winner of the ADCC Submission Wrestling World Championship, and a No Gi Brazilian jiu-jitsu World Champion. Monson is also an anarcho-communist known for his radical political views. He is the host of “Monson TV” on RT.

After not fighting in MMA for 4 years, Jeff Monson (49) has finally decided to retire from combat sports.

Monson is now a Russian citizen.

“Yesterday while training I suffered a complete tendon tear that will require surgery. It’ll be a year rehabilitation to be full strength. So the reason I’m posting this is because this is it for competition or even high-level training. I have had eleven surgeries over my career and the body has just finally had enough. It is the most difficult thing for a fighter to admit he/she can’t do it anymore. It’s part of who you are. Consequently, many fighters hang in too long and tarnish their legacies or suffer injuries.

It’s very hard to admit you’re not the athlete you used to be. I’m completely blind in my left eye from a fight a few years ago but continued fighting and suffered some defeats from punches I couldn’t see. I concentrated on jujitsu and had dreams of winning the worlds in 2020 but coronavirus canceled everything. Said I’d retire five years ago but I couldn’t because I always believed I had one more big win and successful tournament in me.

I feared walking away and regretting not having tried to the very last opportunity. Look back at the many many memories- winning ADCC in 1999 for the first time, fighting some of the greats – Chuck Liddell, Fedor, Barnett, Cormier and many others.”