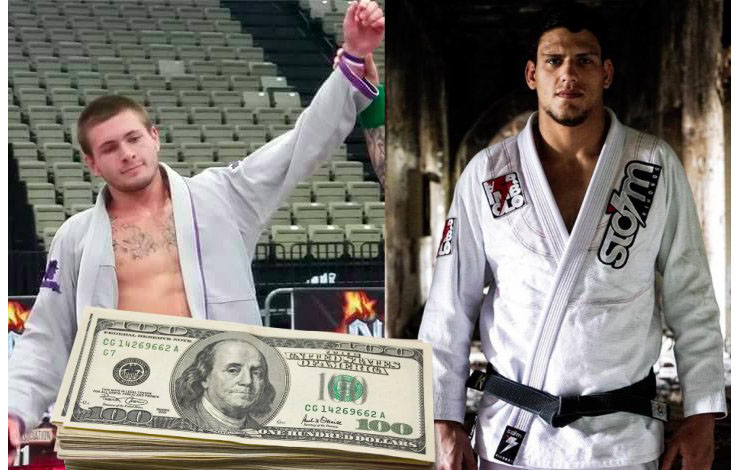 Felipe Pena is probably one of the biggest powerhouses in bjj today if not the single biggest one. The buff 26 year old didn’t always enjoy training – this is why he got a nickname preguica meaning sloth/lazy.

“I did not really like training when I started, and I was leaning against the wall, exchanging ideas with my friends. That’s why I got the nickname of Preguiça. But after a while, persisting, I got taste and gradually increasing the training time, until I started to compete, I was getting excited … Until today (laughs). “ 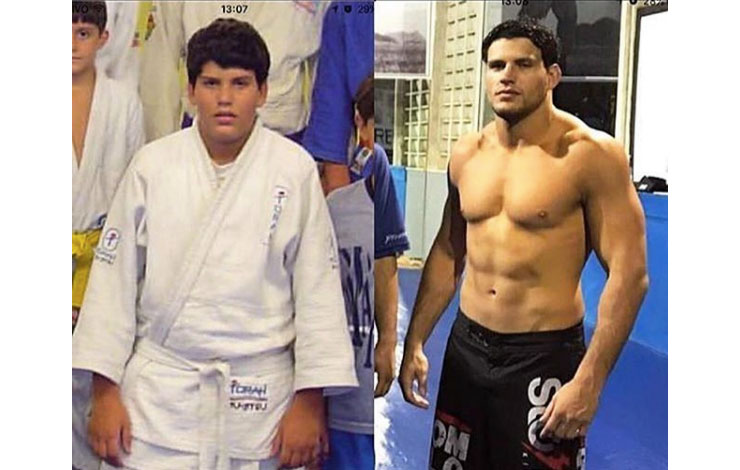 Pena also answered several ADCC related questions including what was the biggest challenge for him:

I think the trick in ADCC is not the amount of matches, but the duration of matches. We know that some matches can take 20 minutes, and the final 40 – as I did with Rodolfo Vieira at the ADCC 2015 in São Paulo. It’s really exhausting. The good thing is that in 2015, despite staying with silver and not fighting the absolute – we agreed that Rominho Barral would fight the absolute on that occasion – I learned a lot, I had a good taste. I noticed the different rules that I should be concerned about (heel braces etc) and I picked out the lessons this year. I would go to sleep and wake up thinking about the title.

Pena is a back taking artist and finished almost all of his ADCC fights from the back including Absolute finals. As far as back taking and victory over Gordon Ryan goes Pena says:

He’s a guy who really shows off an intricate, no-gimmie game, he’s got a lot of knee and heel braces, which surprises Jiu-Jitsu competitors. He started appearing in the media challenging others on the internet, and even has a strong game. But in that event he proved to have a very complete game, because nobody can be champion knowing only one or another aspect of the ground fight. It was our second fight: at first, he challenged me without a kimono, under his rules, without time, and I accepted – I trained a lot and I finished it. Now I’m waiting for him to accept my challenge: a kimono fight with me. Who knows this fight does not come out?