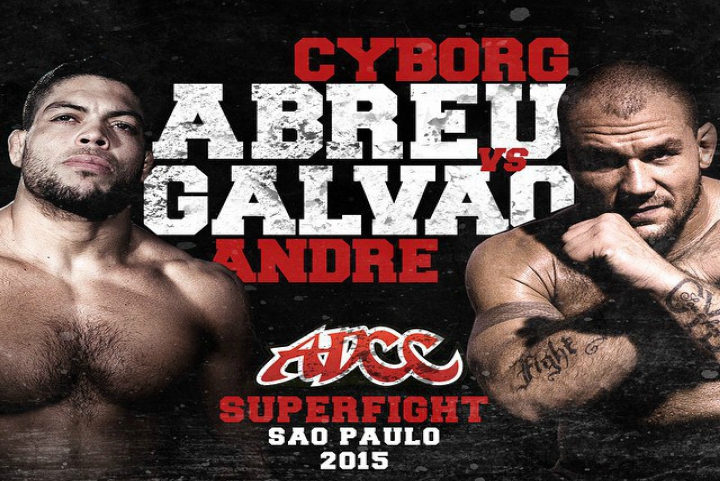 We are just a couple of days to see one of the most anticipated superfights in grappling history. Between 2 of the best pound for pound grapplers in the world.

Make sure to support the sport and get the  Budo Videos’ online stream.  of the event.

If you want to place bets, You can do so on betdsi.com.

Our friends at Spanish language BJJ website Pasandoguardia.com made this preview (translated from Spanish) of Galvao vs Cyborg:

The preparation was fairly comprehensive and professional on both side.

Galvao was preparing at Atos San Diego with his students and team mates who also will compete in ADCC such as Keenan Cornelius, Jimmy Friedrich, JT Torres (injured) Mike Perez and ADCC veteran Dean Lister, as well as others.

Cyborg had a super camp at his Fight sports academy in Florida with Rodolfo Vieira, Joao Grabriel and Abraham Marte and the rest of his team.

Best of Galvao No Gi

After watching these two videos we know that both of them are good everywhere: Pass, shoot, agility, speed and have an almost impassable guard. Then what can we expect? The only time the two have faced was with the Gi in the 2008 worlds, and Galvao was the winner on points. This occasion will be in NOGI and Cyborg has had more success in his career without the Gi than with it to take it as reference.

The first 10 minutes will be key as cyborg will be more dangerous, that we will leave the echo of the force and weight of your hand, the skill will leave a very even level. Now, remember that this fight can extend to more than 30 minutes if it goes into overtime, and double overtime, so we can expect Galvao being lighter will have the cardio on their side, which can be very dangerous for Abreu if you can not keep up speed game.

Galvao would be the first competitor to win it all by ADCC in the 4th occasion (absolute and weight 2011, 2013 super-fight). Cyborg is looking to win the first super-fight that happens when you win the absolute of ADCC. The winner is going to take home 50 thousand dollars and perhaps a gift from the Sheik of Abu Dhabi.

You can see this fight live www.budovideos.com