According To Mike Tyson, This Is How To Land That KO Punch 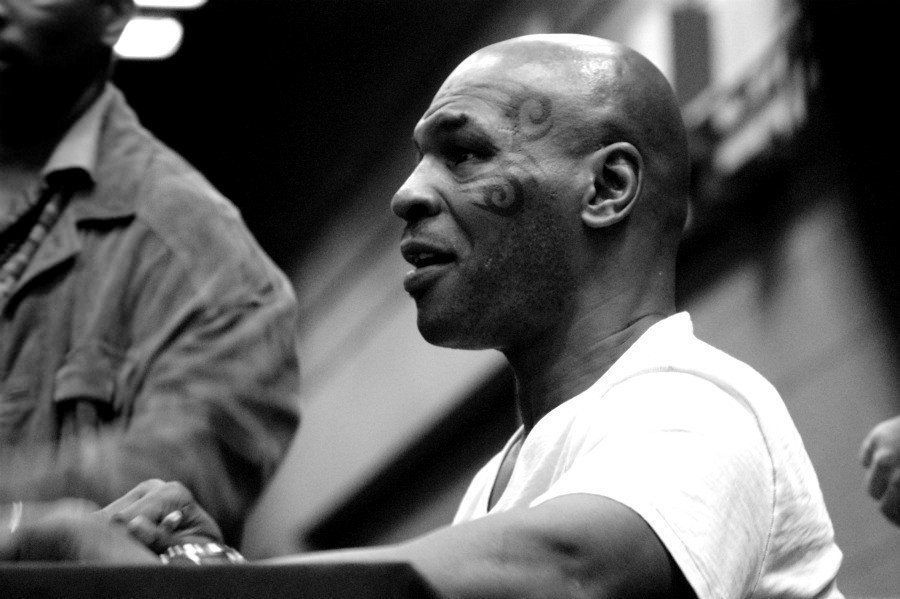 When one talks about brutal knockout punches in the sport of boxing, the first name that definitely comes to mind is former WBC, WBA, and IBF Boxing Heavyweight World Champion “Iron” Mike Tyson. Throughout his career, Tyson has been known to devastate his opponents with punches as hard as iron. In fact, he has also knocked out some of his opponents with a single punch – a feat that not just any heavyweight boxer can lay claim to.

The indubitable power behind his punches have left many of his opponents unconscious (44 times to be exact), and to this day, he is considered to be one of the greatest heavyweight boxers in history.

Cus D’Amato, Tyson’s coach, was an expert at utilizing head movement to make his fighters difficult targets. He developed the peek-a-boo boxing style, which included continuous movement of the head, trunk, and hips, especially after throwing punches. The deep inside slip, a trademark of D’Amato’s peek-a-boo style, required a fighter to slip inside his opponent’s jab and bend down deep to the left side. This put Tyson in the perfect position to land his counter punches, which most often turned out to be knockout punches. D’Amato realized that implementing the peek-a-boo style in Tyson’s fight game would increase his already devastating power.

Throughout his career, Tyson has studied many boxers with quick hands. If you’ve ever watched Tyson shadowbox, you’d know the incredible speed he possessed, which is unusual for a heavyweight boxer. Unlike other boxers, his speed wasn’t in his footwork, it was in the way he slipped punches and went straight for the counter without hesitation.

To Tyson, the leverage in which he had the shoulder snap helped him land the knockout punch. His shoulder pop gave him extra power and speed. Instead of simply swinging blows, Tyson aimed to snap his punches, which gave them explosive power. This is what made Tyson different from other heavyweights, and also the fact that he channeled a lot of his weight into his punches.

Land the punch they don’t see

Tyson always used his opponent’s jab to his advantage. He would draw his opponent to throw a jab, slip them, and immediately retaliate with hooks and uppercuts. “When you throw punches, you keep his mind preoccupied with the body punches, and then the next two punches that come to the head are the knockout punches,” says Tyson.

The ability to switch stances

In this fight,  you’ll notice Tyson’s ability to switch stances. Throughout his career, Tyson was known for his famous shift, throwing the left straight or hook while stepping forward with the right. Tyson would enter a stance to choose the angle of attack depending on the openings his opponent would show. If you’ve ever watched Tyson on the heavy bag, you’d also notice how his left hook is one of his stronger punches, which would probably explain why Tyson was so comfortable switching stances.

Although Tyson was not as successful in the latter part of his career,  he will always go down in history as the youngest boxer to become a heavyweight world champion. His knockout punches, especially, combined with the help of his trainers, will forever be remembered as some of the most lethal in boxing history. So, tell us, which of these tips will you add to your arsenal today?