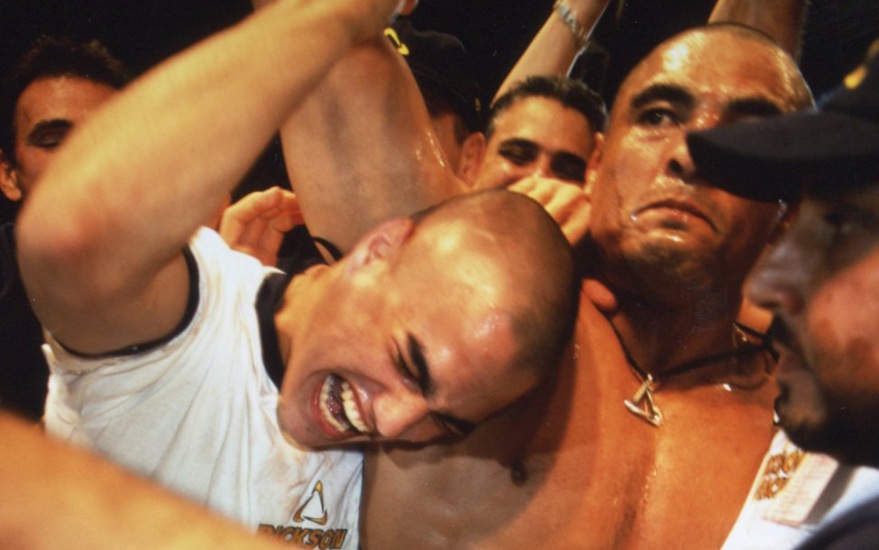 Rockson Gracie was the first of four children of MMA and BJJ legend Rickson Gracie. Rockson was considered at the time like Brazilian Jiu-Jitsu’s geartest prospect in the 1990’s.

He was a purple belt and was a 3x Pan American Champion by the age of 19. He had a tragic fate…

In December of 2000, Rockson Gracie was found dead at a hotel room in New York and buried without the family being contacted since no one had his personal data. Only two months later his body was recognised. It was found in his blood a mixture of alcohol and other drugs which may have caused his death. 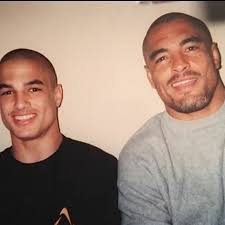 On October of 2000, at 19 years of age, Rockson decided to leave his parents house in Los Angeles and move to New York with his girlfriend to try a career as a professional model. As the weeks went by Rockson’s contact with the family started being less frequent, and by the end of January 2001, after almost 1 month without contact, Rickson decided to ask his cousin Renzo Gracie (who lived and owned a gym in New York) to track his son’s whereabouts.

Renzo found Rockson’s girlfriend in Miami on the 7th of February, she informed him the couple had split, Renzo returned to New York that day. Now truly worried he started searching the hospitals and police stations. Renzo finally identified Rockson’s body from a police file through Rockson’s arm tattoo which said: “The Best Father of the World: Rickson Gracie”. Rockson had been found dead by the authorities in December due to drug intoxication at the Providence hotel in Manhattan.

Rockson’s body was exhumed from the pauper’s grave where it had been buried, he was cremated and the ashes taken to his favorite Malibu beach where they were spread.

Rickson Gracie, who was set to fight Kazushi Sakuraba that year, in what would’ve been the most anticipated MMA fight in the history of the sport, cancelled the fight and never fought professionally again. He has mentioned on more than one occasion that his son’s loss was by far the hardest thing to overcome in his life and that he didn’t train for almost 3 years when going through his grieving process.

Rickson talked to Graciemag in 2011 on the death of his son:

“I went through the healing process with my family. For practically three years I was focused on recuperating this energy and seeking some reason for me to be happy again. And that reason is my three beautiful kids, my family, Jiu-Jitsu. To put the issue to rest in my head, I spent a long time looking for a bright side to this loss, something I could take away from this tragedy as an advantage. After much meditation, withdrawing to the woods, without feeling any desire to surf, play, train, I reached the conclusion that there was an advantage, a positive side. Up until that moment, I had never really valued time, I always thought I controlled my time, that I could put off talking to my son until tomorrow, that I could put off that trip or class until later, that time was just a question of reworking my agenda. I put off doing a lot of things thinking I’d be able to do them later. With my son’s departure, I understood that there is no tomorrow. We have to do everything as though there were no tomorrow.”

Tribute together with Rickson: