A Throw & a Takedown Are Not The Same Thing, & You Should Know The Difference 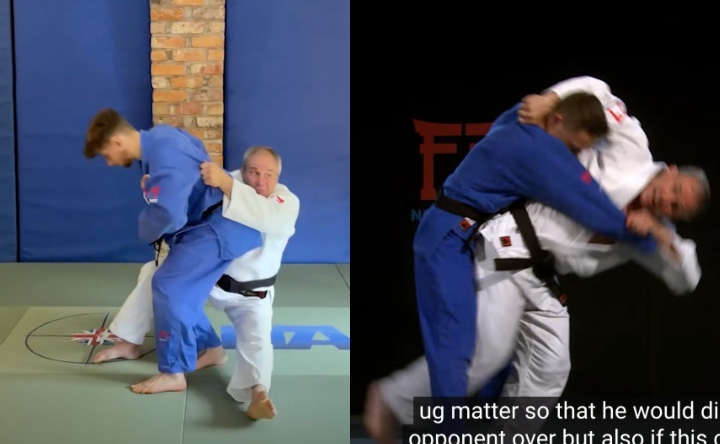 Many grapplers often confuse the terms takedown and throw. So what differentiates them from each other.

A takedown is a term used in Brazilian Jiu-Jitsu, wrestling and MMA where the athlete gets his or her opponent off balance and takes them to the ground, by any means possible, therefore landing on top of them and gaining control.

This can be by dragging them down (a snap down, collar drag for example), foot sweeping them, trips,

In BJJ and wrestling, when you take down your opponent successfully in a match, you are awarded two points.

A throw on the other hand, is much more controlled, and consists of a technical movement of off-balancing or lifting an opponent, and throwing them to the ground cleanly landing them on their back and with total control on the ground. This is a move called Ippon in Judo. You need to have an intention to score ippon.

A good example of this is when BJJ champion Yuri Simoes was able to take Judoka Travis Stevens down with a collar drag which landed Stevens on his butt. That was counted as a 2 point takedown in BJJ but is nothing in Judo…

Judo Legend Neil Adams Breaks Down The 3 T’s Of Judo: Throwing, Takedowns, And Transitions! This Gameplan Can Help Judoka Of Any Level Improve Faster & With More Technique! 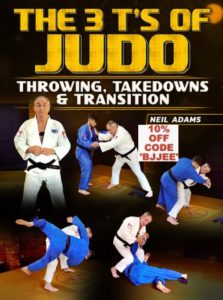