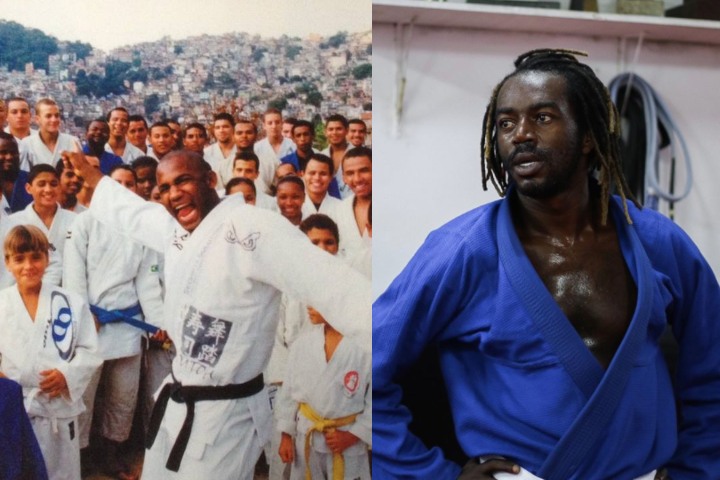 In his life he overcame many difficulties including mental issues and substance abuse but was able to come back to training and competing in Jiu-Jitsu with great results.

Terere lived most of his life with an undiagnosed case of schizophrenia.

In 2004, he was arrested on plane flying to the US which resulted in him being arrested and jailed in the US. He struggled in the American jail as he spoke no English at the time and this resulted in his evential depression and drug addiction. He disappeared from BJJ for several years, living as an addict in the slums of Rio.

Now there is a movie about his inspiring life story being made in Brazil called ‘O Faixa Preta'(the Black Belt) which will be released in 2021. The Brazilian actor Jonathan Azevedo (2 million followers on instagram) will be playing Terere and he has been training for the past few weeks with Terere in his academy in Rio de Janeiro.