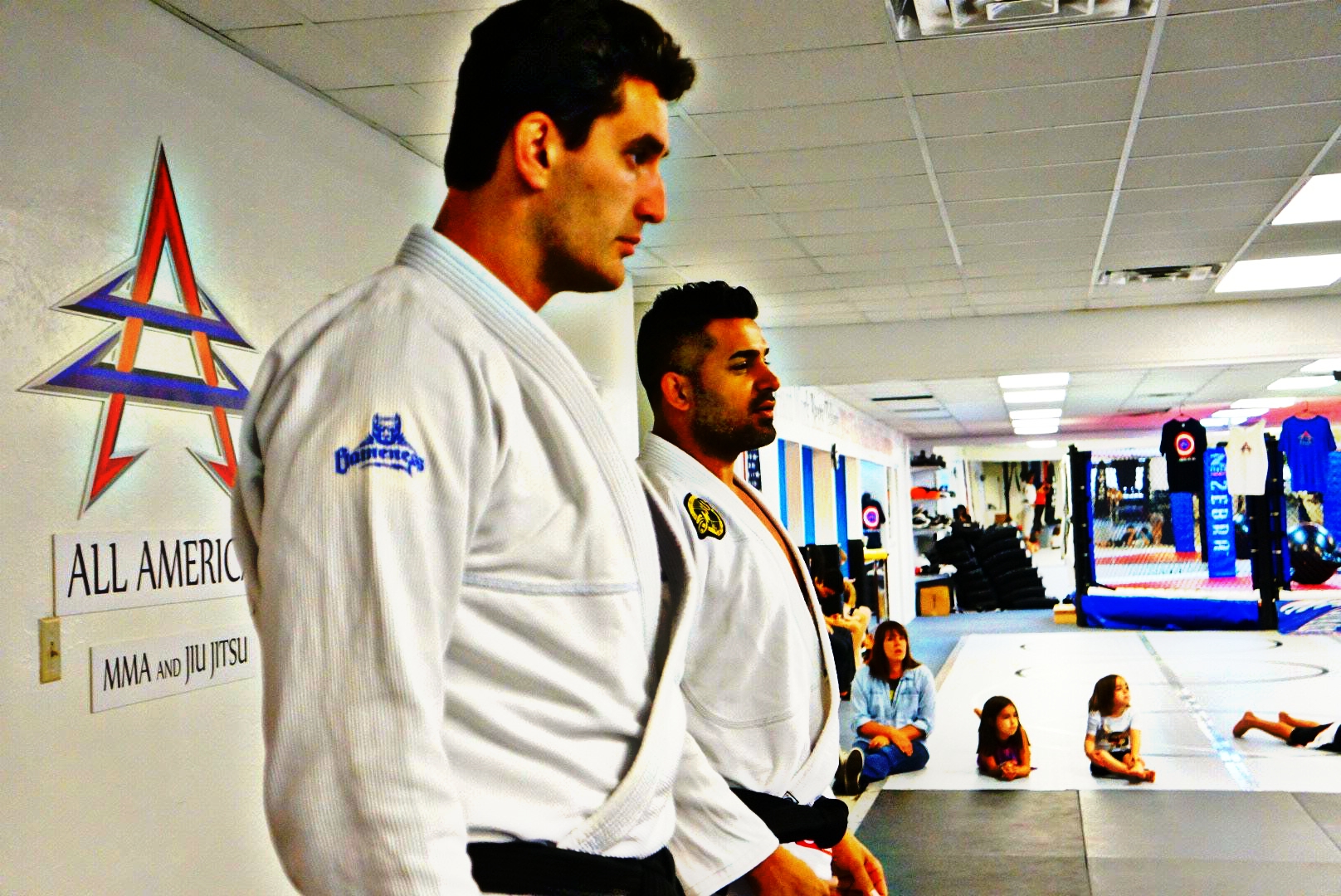 Written by Ivan Bozovic, BJJ black belt and instructor at All American BJJ Academy in Texas.

I want take a moment and remind everyone that slowly but surely, we are allowing the demise of one of the most important things in BJJ. Something that was built over thousands of years through martial arts and we are letting it slip away cause it takes some work and it won’t make you very popular as a BJJ Academy among new culture of “I bow to no one” mentality.

So without further ado I would like to reintroduce you to a concept that is in real danger of despairing from the BJJ gyms, “TRADITION”.
When I walked into my first BJJ Academy I was introduced to the proper etiquette of bowing before getting on the mat, before getting off the mat, if professor was already on the mat I would wait for light nod of approval before stepping on, if the professor was coming late the highest belt would line everyone up to start the class and when professor finally arrived the whole class would stop, face the professor and bow. These are just some among other parts of the traditional dojo behavior.

Almost a decade today since I train BJJ and it never went through my mind why did I bow to someone else and why did I follow the rules so strange to me back then. The answer came to me quick, because it has been done so by many others who stepped on the mat before I was even alive.
It did not hit me really hard of how “I bow to no one” mentality is growing until I moved out of New York to Texas. I visited couple of gyms and I almost suffered a cultural shock. Classes would start with no lining up, no pictures of the founders on the wall, people would step on and off the mat without bowing or even acknowledging the instructor. When I saw first people do something like this I believed they must have been new to the whole thing, but I was wrong. Everyone was doing it, lower and higher belts.

I asked one guy once, how come among other things no one bows and he answered in a very reassuring matter “I bow to no one man”. I could not believe it! I really wanted to explain to this guy who and what he was bowing to but I figured I would go nowhere with talking to him. So instead I will briefly explain why we bow and show respect. 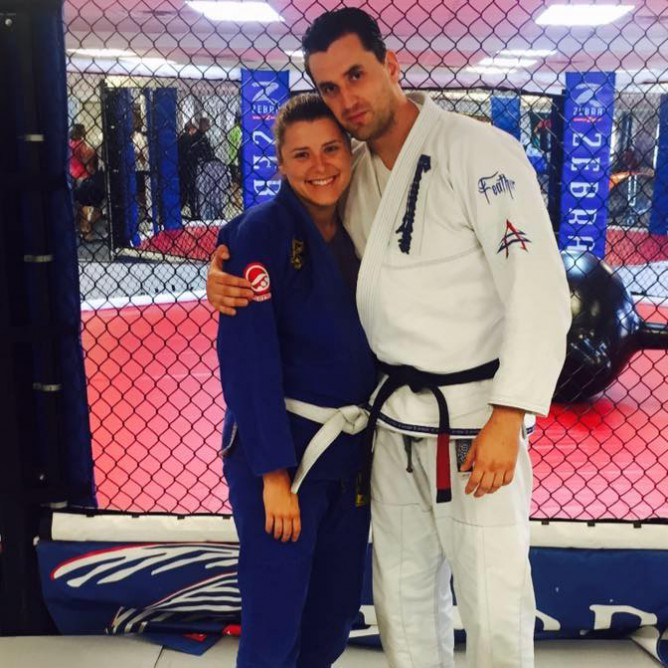 Second, it is a preservation of a renaissance. In the old days, biggest enemies would bow to each other before the fight, because the time and the hard work necessary to attain the skills was bigger than themselves. So don’t be egocentric and think you are giving away any of your machismo because you showed respect. Fedor Emilianenko is considered one of the best that ever did it. Win or lose Fedor was a synonym for a samurai like behavior. If he could have done it, why can’t we who are not even close to his achievements.

Third, time is passing and lineages are getting longer and longer and teachings are already watering down, with no mind for details and simplicity. The way you run your school and how your students behave will be a reflection on your linage. Don’t embarrass it or yourself with “I don’t care” attitude. Don’t let it slip away, cherish it and protect it because it will set you apart from a McDojo places where everyone knows a heel hook but no idea of how to pass a guard.

I own a BJJ Academy today with some best friends. Before we opened we agreed that we won’t give in to the mainstream guy/gal who comes to train so they can wear a BJJ t-shirt to a local bar. I do not want to kill the tradition for the sake of money. No, our students will fallow the tradition just like we do, because I refuse to let it die.