94 Year Old Judo Sensei Credits Judo With His Vitality: Get Off Your Butt and Do Something! 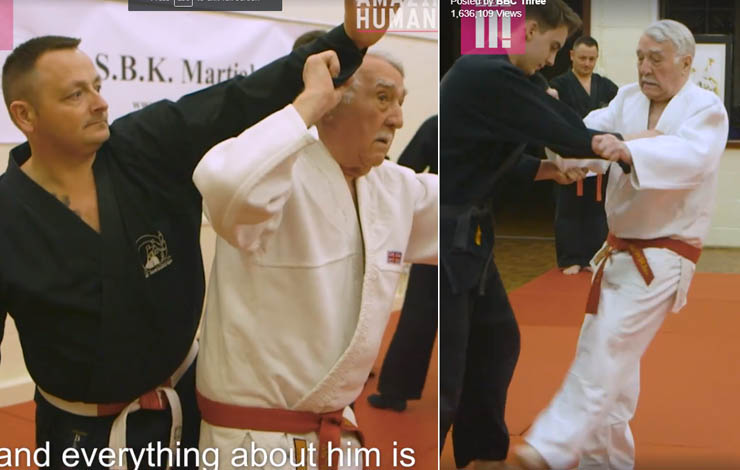 As a part of BBC’s Amazing Humans series a peculiar clip made its debut yesterday.

In it a 94 year old judoka explains how judo has enriched his life, about teaching more than 3 generations of young people and just how vital judo makes him. The stunning clip is an inspirational must see for every martial artist!

You can watch the entire clip below:

Jack has one of the highest grades, the ninth Dan black belt, and is regarded as Britain’s oldest active Judo Master. Though, he will have to wait till he is 100 till he can attempt his tenth belt.
In past He said “To those that are now ‘retired’, forget it. There are loads of activities out there for the older generation to get involved in. It’s never too late in life to find something you like”.