9 Things You May Not Know About The BJJ Black Belt 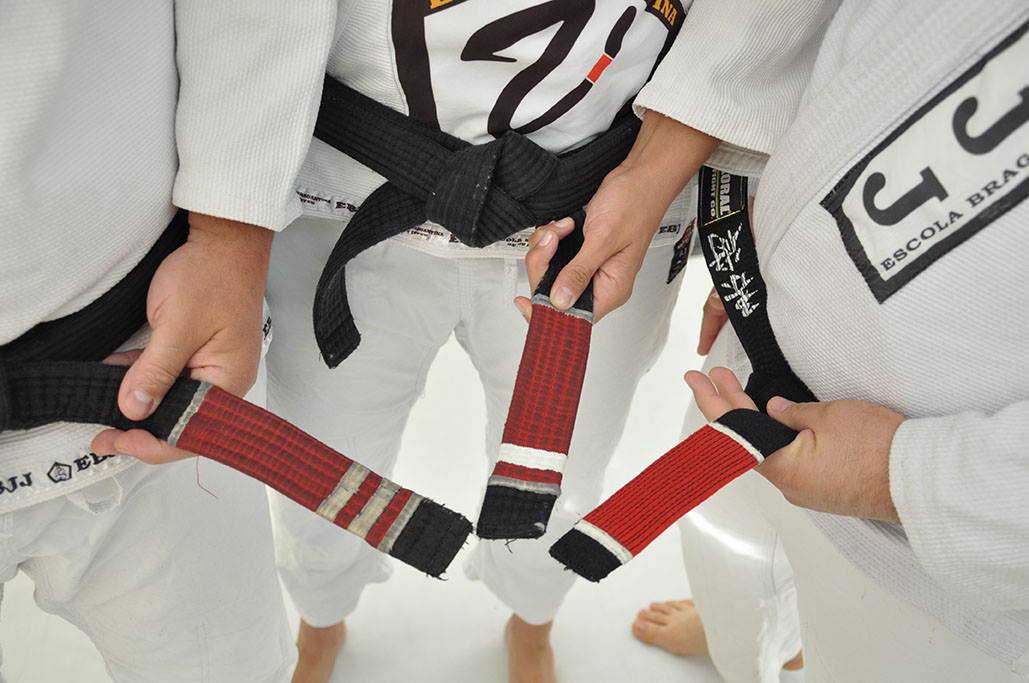 DO YOU KNOW THIS ABOUT THE BLACK BELT IN BJJ?

ACCORDING TO IBJJF RULES:

1. No one can be a black belt in jiu jitsu before 19 years of age. You can only be promoted to black belt by a black belt INSTRUCTOR with a minimum of 2 degrees.

2. After three years of receiving the black belt, the athlete may request the 1st degree. They must have their degree registered and recognized by IBJJF.

3. After 3 years of the 1st degree, the black belt may apply for the 2nd degree and after over three years with 2nd degree they may request the 3rd degree. NOW A 3rd DEGREE BLACK BELT, YOU MUST HAVE AT LEAST 9 YEARS AT BLACK BELT!

5. After 7 years the black belt may apply for the the 7th degree and then the belt will become red and black (coral belt). NOW A CORAL BELT, THEY MUST HAVE AT LEAST 31 YEARS AT BLACK BELT!

6. After 7 years as red and black belt, THE  7th degree may apply for the 8th degree, and the red and white belt. NOW A RED AND WHITE BELT HAS AT LEAST 38 YEARS AT BLACK BELT!

8. After 10 years as a red and white belt, the 8th degree may apply for the 9th degree and red belt. NOW A 9TH DEGREE RED BELT HAS AT LEAST 48 YEARS SINCE THEY RECEIVED THE BLACK BELT! 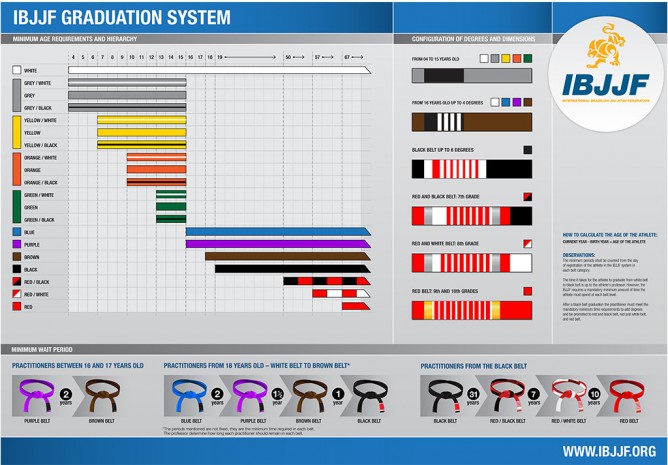 However in this video, Helio says that he gives a person degrees according to efficiency instead of years active: