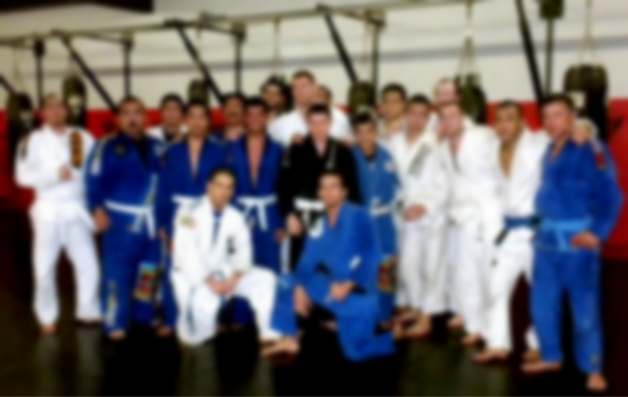 Training Jiu-Jitsu should be an enjoyable experience. If you are lucky enough to find the right academy and the right instructor, you will learn how to defend yourself, increase self confidence, make new friends, change your eating habits, compete etc…Brazilian Jiu-Jitsu is generally very informal, compared to more traditional martial arts. In most cases student and teachers are on a first name basis, there is not so much emphasis on Eastern style bowing.

The reality is that not everybody will find a BJJ academy that meets all their needs. Some schools are lead by instructors with very little experience and end up teaching a watered down version of Jiu-Jitsu. Even worse, some people end up in a school with an unhealthy and destructive environment where they are bullied, judged, pressured and ridiculed.

Very often, one person is responsible for the overall atmosphere of the academy: The instructor. As a leader they should be able to banish negative and disruptive students to preserve the good atmosphere of the group. An instructor should be courteous, inspire, be a role model and inspire.

This article’s goal is to expose some of the warning signs of a destructive and negative BJJ academy. If your school has most of these features then you should be asking yourself some questions and making the decision to move to a school were you would meet your needs and be treated better.

1. Your instructor never rolls with his students.

2. You never learn No Gi and Takedowns

Training in BJJ, you should know some No Gi and learn takedowns. Many BJJ schools neglect these 2 important aspects.

3. Your instructor and team mates begin to impose their will upon the rest of your life.

5. The instructor’s belt lineage is obscure

“If it looks like shit, smells like shit, and feels like shit, you don’t have to actually eat it to know it’s shit.” Lineage should be clear and without any confusion about who was awarded what. Any grey areas is a bad sign of possible foul play.

6. You are not allowed to visit other clubs or open mats (while staying loyal to your club) or socialize with people that your instructor doesn’t like.

BJJ politics is a horrible thing. Friendship is more important than politics. You can be loyal to your club while still visiting other clubs once in a while.

Robert Drysdale On BJJ Politics: “I’m Not Political. I Tell My Guys That They Can Train Where They Want & It Works Out Fine.”

7. Your instructor has a habit of flirting with and dating students.