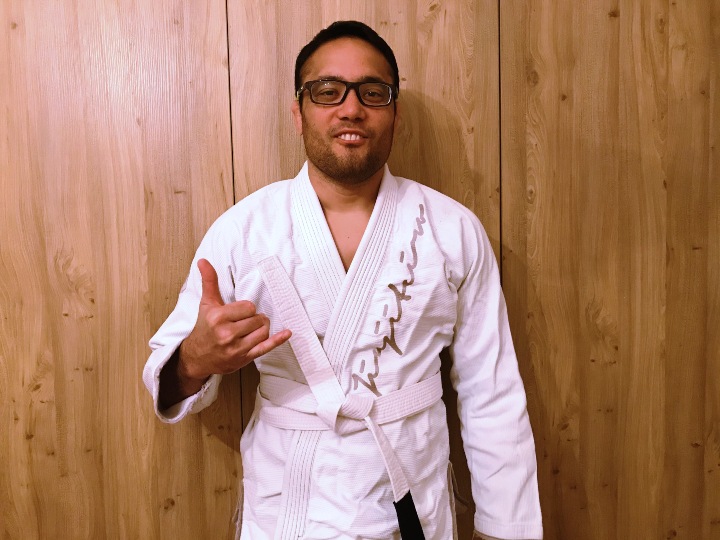 Excuses, excuses… There are so many of them, and everyone falls prey to some of them – from time to time. But what’s important isn’t that you fail occasionally; instead, it is that you recognize these excuses and try to terminate them as much as possible.
For that reason, here are the 8 most common excuses for skipping Jiu-Jitsu training. Learn to recognize them when they appear in your mind, so that you can keep rolling.

1) GOING OUT WITH FRIENDS

If you’re a youngster, you’re going to be tempted to go out with friends instead of heading to the mats.
That’s completely normal and expected. And it’s totally fine to skip training every once in a while, if you really want to see your friends and acquaintances.

But don’t make it into a habit. Or soon you’ll be partying much more often than rolling.

Everyone’s busy with their work. Sure, some work 40 hours per week, some 60, and some 80 (or more!). But the point is that if you want, you can always make time for training.
You need to organize your time better. You may not be able to roll 5 times per week, but you’ll be able to do it 3 times. Or even just 2 times. Anything is better than zero.

3) I HAVE TO STUDY FOR SCHOOL

If the exams are closing in fast, you may have a lot to study for. But guess what? You can’t study 16 hours per day. If you think you can, you’re just deluding yourself – and probably underlining things more than learning them.
Get in those two hours of training. It will help you get rid of the stress and to perform much better when the exams come.

Coming back from an injury or a long layoff isn’t exactly easy. But the excuses such as „I’m not back in shape“ will never bring you any good.
The reason? Because you can’t get into shape for Jiu-Jitsu if you don’t train Jiu-Jitsu! You need to roll, in order to have more endurance for rolling. There’s just no way around it.

On the other hand, if you just kinda feel that you aren’t ready to roll, that you don’t want to… Then you have to understand that just because you feel something doesn’t mean that it’s right. And that you don’t have to listen to that „feeling“.
For, if you only train when you feel like it, you won’t be consistent enough. And it’s especially important to keep training when you don’t want to.

Pain is one of the basic components of Jiu-Jitsu. It’s a martial art, after all. And even though some of the pain you experience will be serious and will require you to stay at home, most of it will be normal.
Therefore, don’t let a tiny amount of pain stop you from showing up to class. Instead, manage that pain and keep training.

7) I REAAAAALLY NEED TO REST

Similarly, you’ll often be tired from Jiu-Jitsu. But are you tired or fatigued? If it’s the former, then it’s probably one of the excuses you’re brainswashing yourself with. And if it’s the latter, then feel free to rest a bit.

8) MY GIRLFRIEND/BOYFRIEND WON’T LET ME

Listen. If your girlfriend or boyfriend gets mad because you train, perhaps it’s time to find a new significant other. If training makes you happy, you shouldn’t be skipping it because of someone else.
The person you’re with should be supportive of the things that make you feel fulfilled. Period.