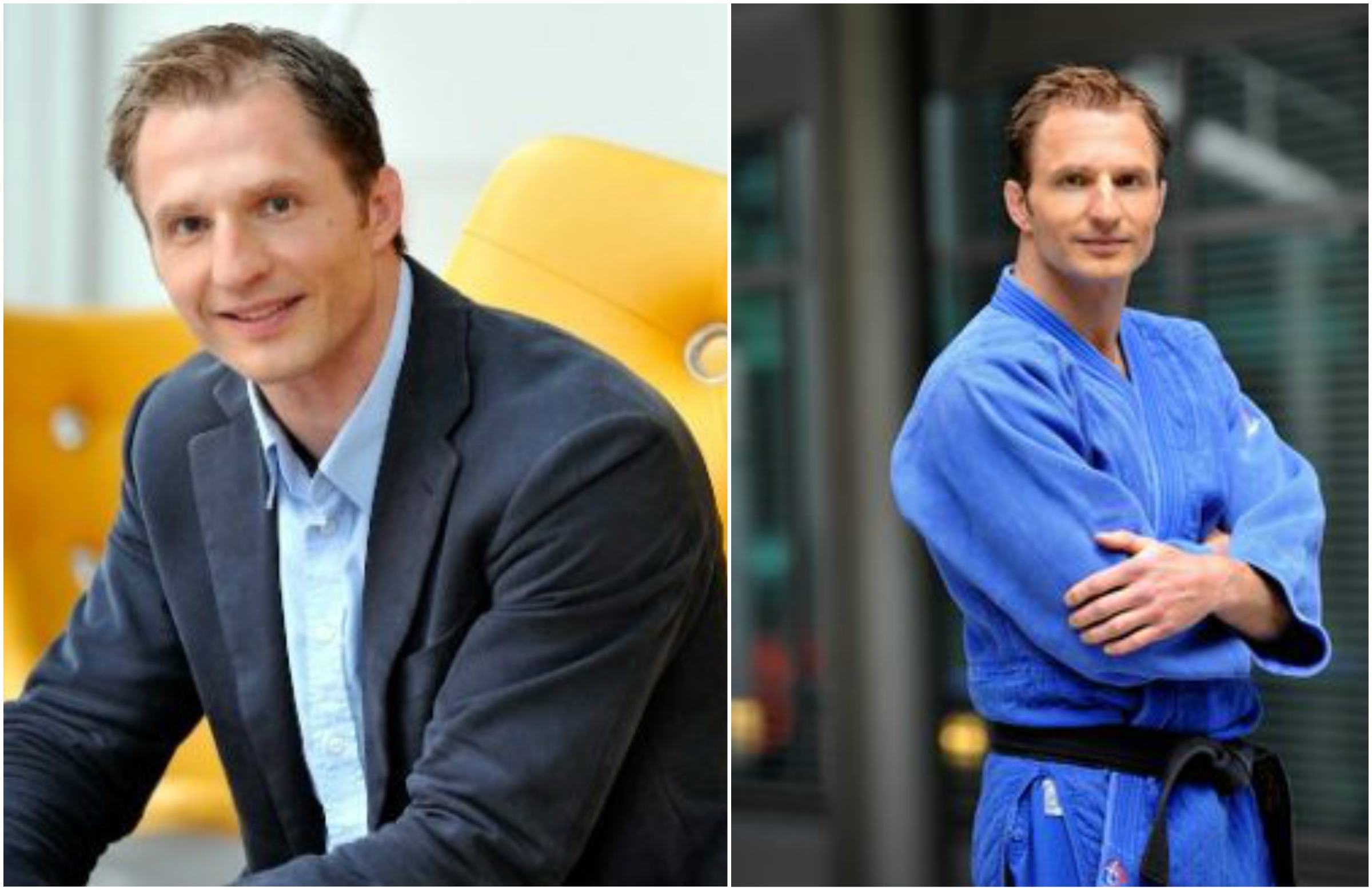 BJJ welcomes people from all types of backgrounds. www.businessinsider.com recently did an article about Tech executives that do martial arts. Here are the BJJ players, and some of them are even black belts: Merks-Benjaminsen works with Google’s large advertisers to help them understand the ins and outs of online marketing and how they can use it strategically, according to his LinkedIn profile.

His research in Europe is used in the marketing of Chrome, Android, Google+ and YouTube.

He’s a black belt in judo and aikido and has practiced martial arts for the past 20 years, and he’s a European Champion and Open German Champion in Brazilian jiu-jitsu.

Probably not the kind of guy you want to tell Android fragmentation jokes to. He’s in charge of keeping customers happy and Piston’s products free of flaws.

He began practicing Brazilian jiu-jitsu last year and was immediately hooked. Knowing when you’re overmatched is one of the important lessons he’s learned from it.

“I tap out regularly, it is a matter of submitting or spending weeks with sore shoulders or other joints,” Dewolf told us.

Learning BJJ has business benefits as well, he says.

“It has become a lot harder to be frustrated with other people when I’m so regularly at the mercy of grips and positioning. I’ve been able to let go of some of my drive for perfection,” he says. Fuentes is CEO and co-founder of Proven, which makes a mobile app for job hunting.

He’s also a mentor helping minorities and female entrepreneurs start their own businesses, and has been invited to speak at the White House about this work, according to his LinkedIn profile.

He’s been doing Brazilian jiu-jitsu training 4 times a week for the past 2 years. He’s currently a blue belt, and won silver medal at a BJJ tournament in Northern California last June.

He told us he does it primarily for the lifestyle benefits. “I just know I am one of few founders that has gotten in better, not worse, shape while starting a company ,” he says. Witt works with Dell’s large enterprise customers and is out there talking about the latest hardware and software technologies, according to his LinkedIn profile.

He started practicing jiu-jitsu in 2009 at age 46 and told us he didn’t know much about it when he started. “I had little idea about the sport other than it looked more like a chess game to me rather than a bar brawl,” Witt says.

Doing jiu-jitsu training with much younger classmates has helped Witt quickly get up to speed. “That was hugely intimidating at first, but then I learned to enjoy the younger energy in the room,” he says. Grossman is well-known figure in the IT security industry and founded White Hat Security, a firm that helps companies protect their websites from hackers.

He’s a black belt in Brazilian jiu-jitsu (BJJ) and got into the sport about 7 years ago. He’s pictured here giving an opponent an arm bar.

Grossman told us he travels a lot for work and visits BJJ training academies in many of the cities he goes to.

Grossman says he and Chris Hoff, a security VP at Juniper Networks, hold a “BJJ Smackdown” every year at the RSA and Black Hat security conferences.

“About a dozen of us show up to learn a few moves and then proceed to beat each other up. It’s a lot of fun,” Grossman told us. Farrington is in charge of products at RingLead, a startup whose tech removes and prevent duplicates in Salesforce customer databases

In his spare time, Farrington has been doing Brazilian jiu-jitsu training with Robert Drysdale, a professional mixed-martial arts fighter.

Farrington is currently a white belt but is well on his way toward getting his blue belt, he told us. His girlfriend, Karina Taylor, is a professional MMA fighter. Knapp works for a startup called YesVideo, which takes people’s home movies on VHS tapes and DVDs, fixes up the audio, and then stores them on the Internet, where they can live on forever.

According to his LinkedIn profile, Knapp is also a Brazilian jiu-jitsu black belt and also does kick-boxing.