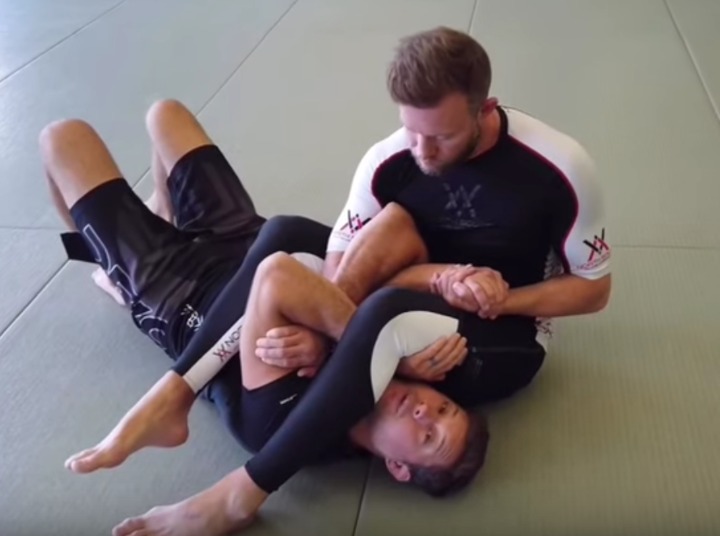 While flashy submissions and cool transitions are part of what makes Brazilian Jiu-Jitsu so fun to learn, it’s important to also take the time to study and practice escapes. A BJJ practitioner without a solid escape game is like a knight with a sword and no shield—able to attack, but not defend!

There’s always a way out if timed and performed appropriately. In this video, Jared Jessup and Eli Knight look at some of the most useful arm lock escapes that will get you out of some of the most common arm lock energies you’re likely to encounter at all levels.

Also included is something Knight refers to as the “Fishhook Principle,” which pops up in submission situations quite often and regulates important aspects of how to apply and escape them.