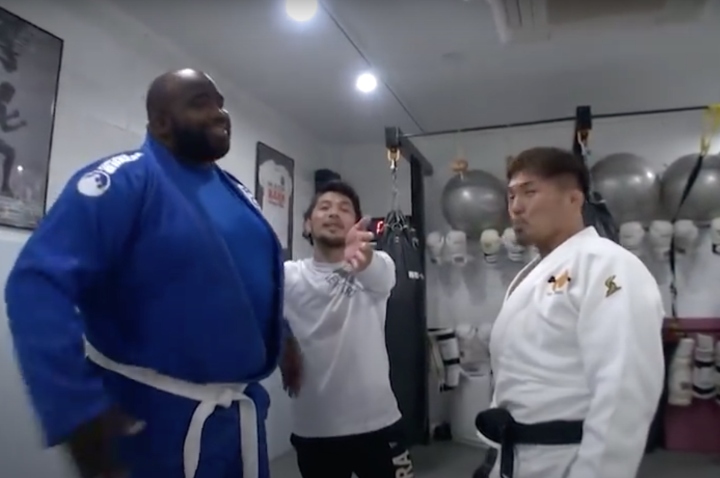 But what about when a 65 kg Japanese national Judo champion faces a 180kg white belt with 1,5 year experience in BJJ?

Judo black belt Ryo Kawabata wanted to test himself and he did so by facing ‘Big Joe’, a huge American who lives and trains in Japan. Kawabata has a world class Judo pedigree, including winning the All Japan Judo Championship Championship by weight, winning the European Open, and defeating Olympic medalist Takafuji twice. Can a person who has mastered Judo defeat a gentle giant like big Joe?

They are fighting in BJJ rules, to the submission. 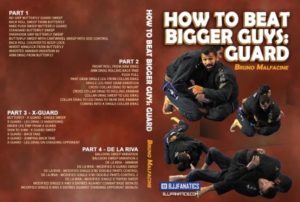