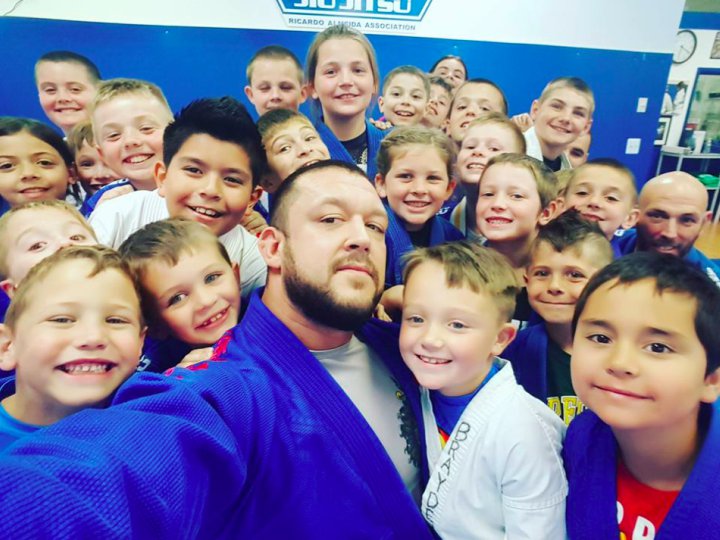 Tom DeBlass is one of the most well loved figures in Jiu-Jitsu a former Bellator and UFC fighter with a 2nd degree BJJ black belt in Brazilian Jiu-Jisu under Ricardo Almeida.

Tom was a County Champion Long Jumper in High School graduating from Central Regional High School in 2000. He went on to Graduate Monmouth University in 2004 with a degree in Special Education and Elementary Education. Tom DeBlass was known primarily as a Brazilian Jiu-Jitsu competitor winning such titles as Pan American and World Championships. He then fought Professionally in Ring Of Combat. In only a year and a half DeBlass captured two titles and got called up to fight in the UFC. DeBlass opened his own Brazilian Jiu-Jitsu Academy, in 2006, Ocean County Brazilian Jiu-Jitsu. His Academy host’s 300 students. He has produced his own World Champion students, such as Garry Tonon, Tom’s first student to compete in ADCC, October 20, taking place in China.

DeBlass is the 2015 No Gi Open Weight World champion at Master 1 black belt. 1. The fact of the matter is, most of the students in my Academy NEVER want to compete, and I like it that way. I have doctors, lawyers, school teachers, law enforcement, gas station workers, and basically people from all different walks of life on the mats.

2. Many people think you are forced to live train and spar. This is wrong. While rolling live is encouraged it is never mandatory. Many students come and take the work out to stay in shape and be around positive people with similar goals.

4. People think they can get the same workout in the gym as they can in a reputable Brazilian Jiu-Jitsu Academy. People are WRONG. As I do encourage people to use a gym it is not the same. While there are many disciplined people who train at gyms to stay in great shape, it is still very different. On the mats you build bonds that are almost impossible to break. Its a brotherhood and sisterhood only those training can understand.

5. Many people think it is to late to start training. WRONG. It is never to late and the moment you step on the mats you should be treated like you have been there for YEARS. Everyone should welcome you with open arms and be eager to help you. Also we have different classes for different levels my friends.

6. YOU DO NOT HAVE TO GET IN SHAPE TO TRAIN!!! Training is what is going to get you in shape. I have seen people lose over 100 lbs on the mats with hard work and dedication. 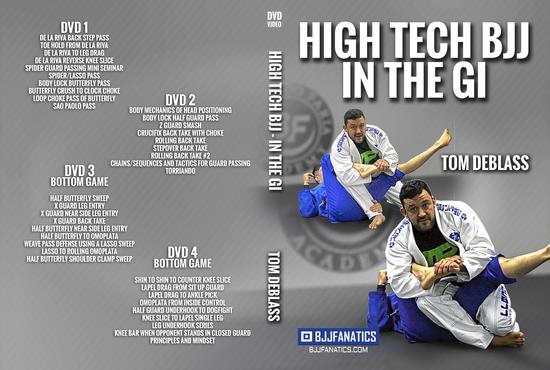