5 Things You SHOULDN’T Do Before Your BJJ Training 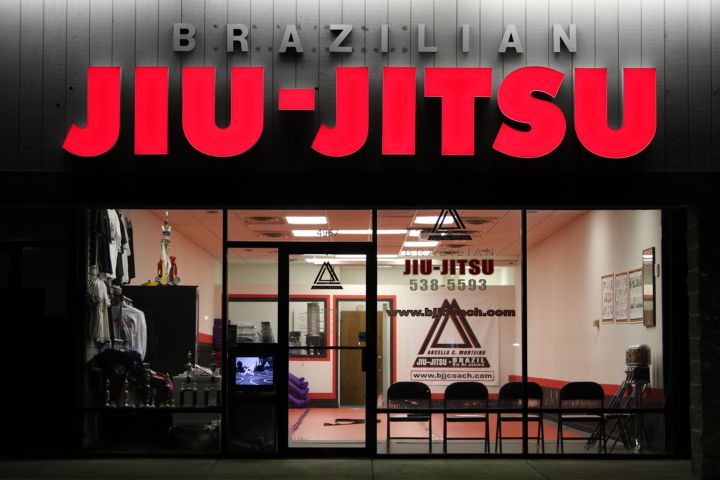 If you wish your BJJ training session to be successful, then it isn’t enough to maximize the time and focus you spend on the mats. While your time and intensity of training – drilling and rolling – truly is the most important thing for your Jiu Jitsu’s improvement, there are things you should… Actually, which you shouldn’t do before a class.

Here are 5 of them, which will contribute to both the most productive, but also to the most enjoyable rolling experience.

DON’T EAT TOO MUCH BEFORE TRAINING

One of the best ways to destroy any sort of a possibility for a good training session is to eat too much before it! That is to say: if you eat too much prior to your BJJ class, you’re not going to have a good time.

Almost every Jiujiteiro has, at one point in time, made this sort of a mistake. For one reason or another, they decided to eat just before training. And not only that – but they ate too much… Too much of the wrong stuff, to top it all. They ate hamburgers, hot dogs, or other similar foods; and voila! They came to training, and as soon as the warm-up is finished, the sickness kicks in.
That is, the sickness or/and the stomach pain. The call to the bathroom hits quick; and it, often times, lasts for the entire training session.

Because of this, the first thing you shouldn’t do before training is eat too much. Keep it light instead, and make sure that your last big meal was at least an hour and a half prior.

If you truly don’t like your training partners, then there aren’t a lot of worse things that you could do to them than not brushing your teeth before training.

Particularly if you’ve eaten something really spicy, such as garlic… Your training partners will tap out as soon as you get near them. No need for a submission; you’ll get a verbal tap.
It’s for this reason precisely that you should never skip brushing your teeth before Jiu Jitsu. It’s about making it a pleasurable experience for your training partners – not just for yourself.

GO TO THE BATHROOM

Now, the following piece of advice is a truly pragmatic one for most Jiujiteiros; while it may not be necessary for everyone, it will be of great assistance to anyone who decides to take it upon themselves!
And the advice? It’s real simple: go to the bathroom before training.

Just go. Do what you have to do, even if you don’t think you need to go. It’s best to ensure you’re in the „safe zone“ before you’re on the receiving end of the Knee On Belly.
Don’t skip this. You’ll be more at peace with yourself then, trust us.

DON’T WALK AROUND TOO MUCH

Ummm… This piece of advice doesn’t mean that you shouldn’t, actually, walk too much before training. Instead, it means that you shouldn’t do any sort of an activity that will make you both sweaty and stinky at the same time.

Walking too much… Equals smelly feet and, quite possibly, a smelly armpit. Just don’t do it.

DON’T DO SOME OTHER HIGH INTENSITY TRAINING

Aside from being smelly, you should stay clear of doing any other high intensity training also, because you’ll be too tired for a quality BJJ training session.

This isn’t to say that you shouldn’t do any training before Jiu Jitsu. But it is to say that, if you spend yourself too much at another activity, you will not have the energy nor the endurance for BJJ.