5 Things You Should Never Say To An Injured Teammate 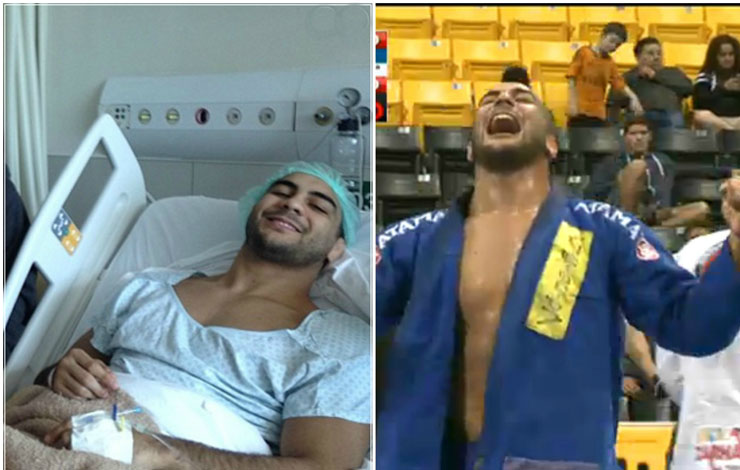 In  bjj injuries are an every day occurrence but with them comes often the harder part that is rest, recovery and considering your options.

Here are some pet peeve statements you should not be asking your injured teammates:

Anything Starting With At Least

Comparing one’s situation to even worse outcomes is fairly pointless and will not make your friend feel any better.  Any statement beginning with “at least” minimizes the effect the injuries are having on a person and it’s likely to just annoy them further.

Instead you can just say I’m sorry and or that sucks. Because suck it does. 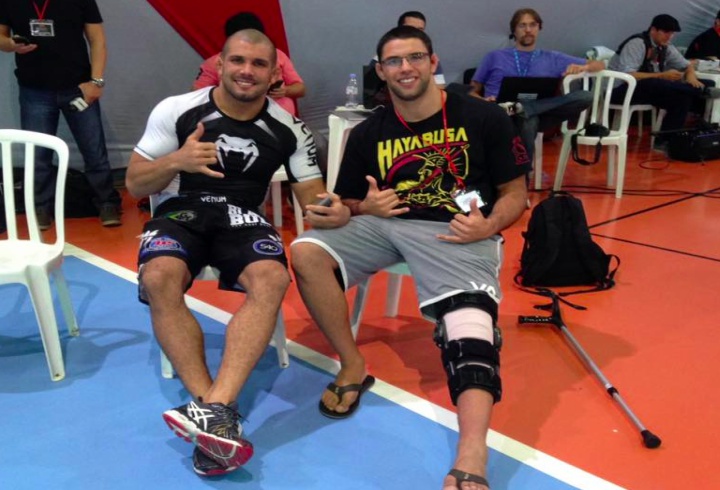 How long until you’re back in training?

If there’s no firm timeline this kind of question can take a person deeper into despair and even overeager and returning before they’re ready too.

A good decent alternative would be just asking How are you? And just being supportive.

Have you tried *insert xyz* alternative/supplement I read about online?

Regardless of how much you know about training and competition tips it’s best to be careful when offering recovery related advice. Just because something worked for you or you read it works for some it does not mean you should be necessarily spreading it around.

Instead of it you might ask what options the person is considering and just let them talk about their troubles and what they’re actively doing to get better.

Asking more open ended questions is much more helpful in most cases. 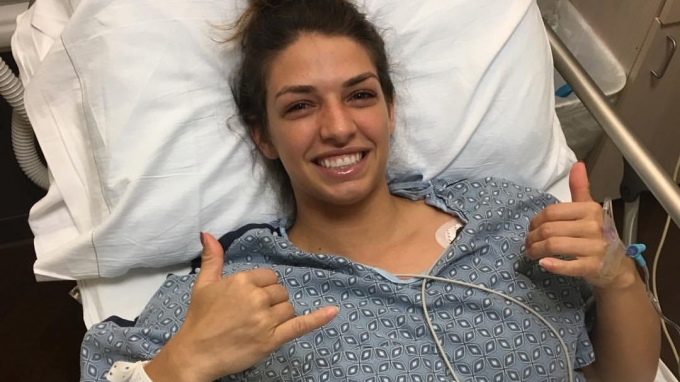 While this is stating the obvious depending on the injury it doesn’t really help much instead of try being encouraging and offering a different cognitive frame. Just point out how they’ve overcome challenges before and came out stronger.

Going through something is hard on it’s own without adding to it that different people process different things in different ways.

The injured person might just want to commiserate so while your experience is quite helpful don’t force the comparison.