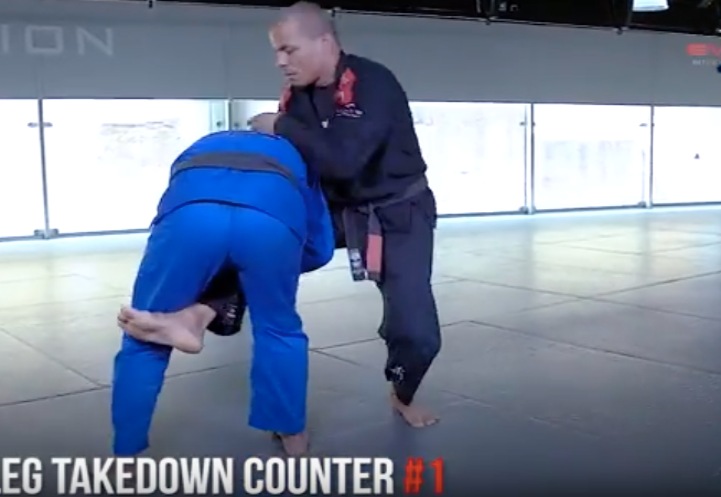 The single leg take down is one of the first two takedowns that beginners learn in BJJ/Grappling.

The reason for this is because it is relatively simple to understand and, like the double leg, it presents itself very often from standing, guard, and many other positions.

By learning a well executed single leg takedown, you can advance many areas of your bjj, you can use several variations of this position in many different aspects of bjj.  There is an ongoing discussion on which sport is better to crosstrain in for BJJ players:  wrestling or Judo?