5 BJJ Fighters Who Were Bullied Growing Up 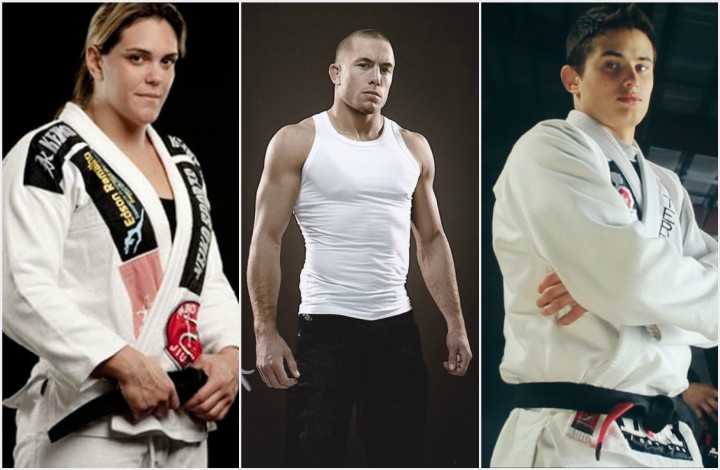 Bullying is a major problem in modern society. It’s gone so far the American Centers for Disease Control and Prevention labels bullying a form of “youth violence.”

Following a 2013 survey, the CDC said that 20 percent of high school students reported being bullied on school property. An estimated 15 percent reported having been bullied electronically in the 12 months before the survey.

Victims face an increased risk of “depression, anxiety, sleep difficulties, and poor school adjustment,” the CDC reported. But there is a light at the end of the tunnel, and these athletes before you overcame it. 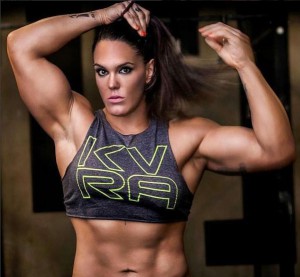 We first learned of Garcia being bullied listening to Grappling Central Podcast interview. Garcia, 30 had no qualms about talking about difficult topics. Having been born as a big child, taunts were always a factor:

“I’m bigger than other girls more tall. For me is not a problem because I have a lot of love in my heart. For me it’s not a problem I love my body… I don’t understand why do kids joke with that …  but jiu-jitsu changed my life. It’s a problem for a lot of people because they don’t love themselves. My family is big and strong and I like it but it’s normal the bullying in the school but before jiu-jitsu it wasn’t good because I punched the kids (laughs)”

And even nowadays, Garcia deals with cyberbullying but it’s all worth it for the fans. Garcia is ecstatic by how many fans she has internationally and just how supportive everyone is of her MMA career. 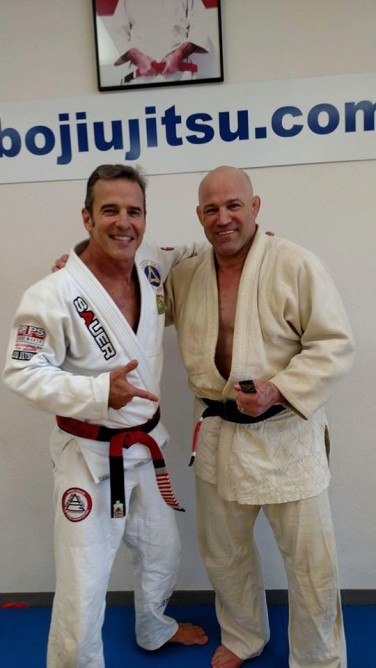 Olympic Gold Medalist and Pedro Sauer BJJ black belt wasn’t into competing or wrestling initially – he trained gymnastics! But following frequent sibling fights (with Dave Schultz) and a case of bullying he was determined to defend himself. He would end up competing at UFC 9.

Former UFC Heavyweight champ had a peculiar story. He was beaten by his girlfriend’s ex. The ex in question was a bjj practitioner as he told mmafighting:

“I guess he wanted to embarrass me in front of her and her entire family,” Werdum recalls, “so he challenged me to fight him in a jiu-jitsu match right there at the beach. She told me to do it, that it would be fun, but I declined. I told her I had no idea what jiu-jitsu was, but she eventually convinced me to do it.”

Losing and starting jiu-jitsu wasn’t the end of it. Later on Werdum moved to Spain to live with his mother and looked fora  place to train. After finding a suitable place to train he had to endure some more:

“I was tall and thin, they called me ‘ghost’,” Werdum said. “They threw me around, but I always got the best on the ground. They respected me because I always came back the next day, so the coach eventually invited me to teach the judokas how to fight on the ground.”

GSP was asked a question about who was his inspiration growing up and he answered MMA legend Royce who inspired him to overcome the constant bullying that he was a victim of growing up: 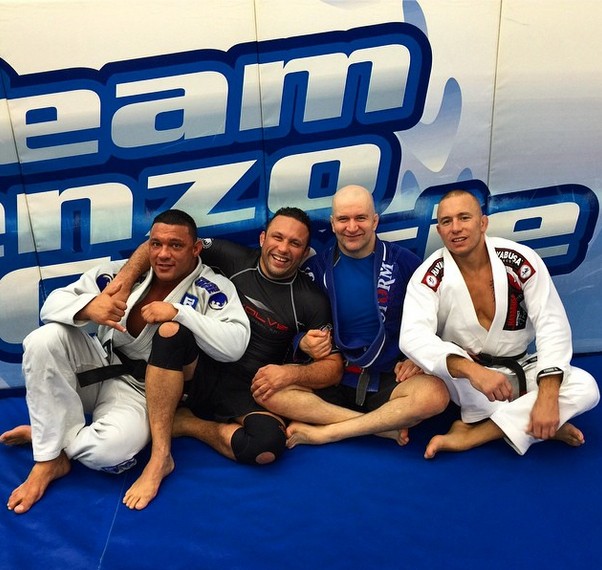 Who were  your early inspirations and heroes growing up?

In fighting, the one that inspired me was Royce Gracie.  He was the reason why I started Mixed Martial Arts.

Growing up at school, I got bullied a lot. I was always a smaller and younger than the other guys that used to pick on
me, and seeing a guy like Royce who weighed 170 pounds, take on the giants, and very intimidating people, because they back in the day, they didn’t have any weight class, it made me feel like it was me fighting the bullies at school.

I see Royce as an inspiration to me, and that’s why I like Royce so much.

What he did for this sport would never be done ever again he’s the greatest of all time, and everybody should respect that.

Terra shared his personal story in this touching video to help motivate and support those going through hard times.