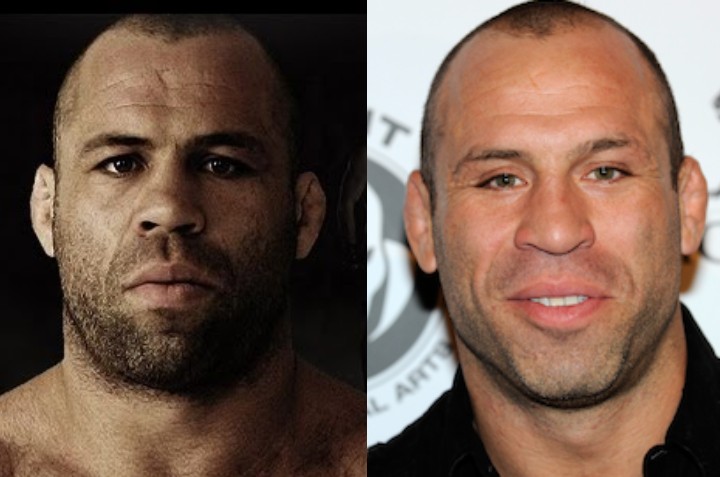 You may think of plastic surgery as something undertaken by A-listers. There’s a stigma around this specialty. It’s often thought of as something performed on people with money to blow and insecurities to mask.

This is an inaccurate depiction of plastic surgery. Athletes around the world go under the knife to enhance their athletic performance. According to Alamo Plastic Surgery, plastic surgery both alters the body and restores the spirit. These physical and mental effects are important in the world of sports.

Learn about these 4 plastic surgeries and how they work to help athletes excel in their sport.

A rhinoplasty is also known as a nose job. It’s a procedure that reconstructs or otherwise corrects the nose. Rhinoplasties are mostly performed on those who play contact sports. Some people who commonly seek this procedure are:

Punches, airborne objects, or other sources of blunt force can cause severe damage to the nose. Rhinoplasties realign a disfigured nose. This surgery allows athletes to resume normal play – and normal breathing. It also lessens the severity of future blows.

This procedure isn’t just about looks. It improves the nose’s function. The respiratory process is vital for athletes, especially those who participate in a lot of short-term sprints.

A rhinoplasty restores the effective delivery of oxygen. It can also correct sleep apnea. Sleep apnea prevents athletes from getting the rest they need to play their best.

Athletes seek this procedure to correct ear tissue deformities. Famous athletes like James Thompson and Evander Holyfield have received ear reconstructive surgery. These athletes had it performed for its functional and aesthetic benefits.

While it can correct a variety of problems, an otoplasty is most commonly used to correct cauliflower ear. This condition causes the ear to fold in due to a blood clot.

Those who receive repeated trauma to the head may need an otoplasty. Boxers, wrestlers, and martial artists are most likely to need this surgery.

A breast augmentation surgery is the opposite of a breast reduction surgery. It increases breast size by adding implants or transferring fat.

Because the purposes of these procedures clash, they are sought after by different types of athletes. A breast augmentation is desired by female bodybuilders. In bodybuilding, judges often take a competitor’s “womanliness” into consideration when scoring performances. Large breasts help female bodybuilders meet physique standards.

Athletes can undoubtedly benefit from plastic surgery. The type they pursue should be discussed with their surgeon. For some surgeries, an athlete’s medical history and the sport they play should be considered.

Plastic surgery isn’t just for Hollywood celebrities trying to maintain their appearances. Serious athletes seek it to improve their performance and confidence.