4 Jiu-Jitsu Wall Pin Defenses That You Need To Know 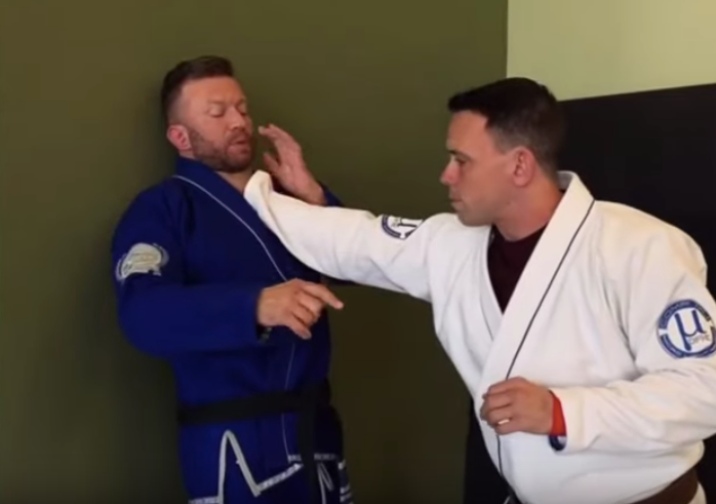 There are many videos on YouTube featuring BJJ practitioners in street altercations, and the majority of them seem to end in favor of BJJ. However, if you are inexperienced in the self defense aspect of BJJ, your chances of getting hurt dealing with an aggressively striking opponent might be higher than you expect. So what should you do if you are caught up in a situation where you are forced to take action and use the gentle art in a street fight?

Eli Knight, a black belt under Royce Gracie shows us 4 ways to counter someone pinning you to a wall in a self defense situation.

Knight focusses on the one-hand choke, two-hand choke, shirt or jacket pin and the headlock.

If you are interested in a more comprehensive guide to jiu-jitsu self defense, check out Eli Knight’s 2 volume set Jiu-Jitsu Self Defense Solutions available from BJJ Fanatics 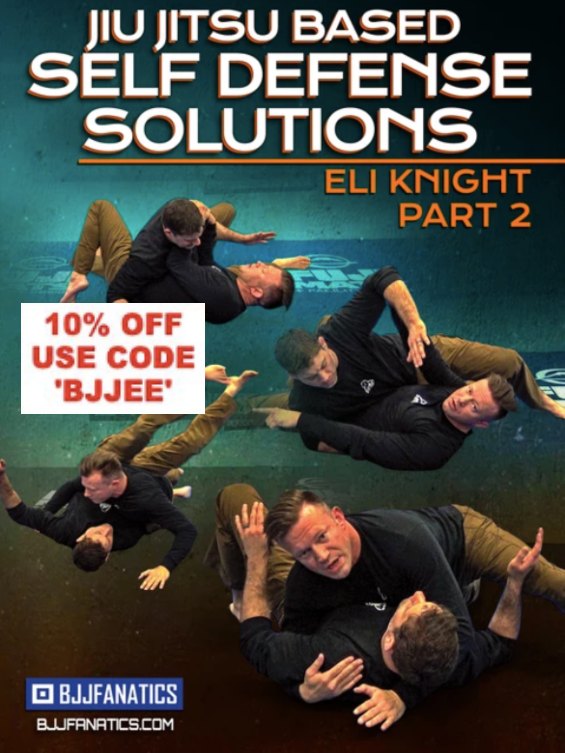