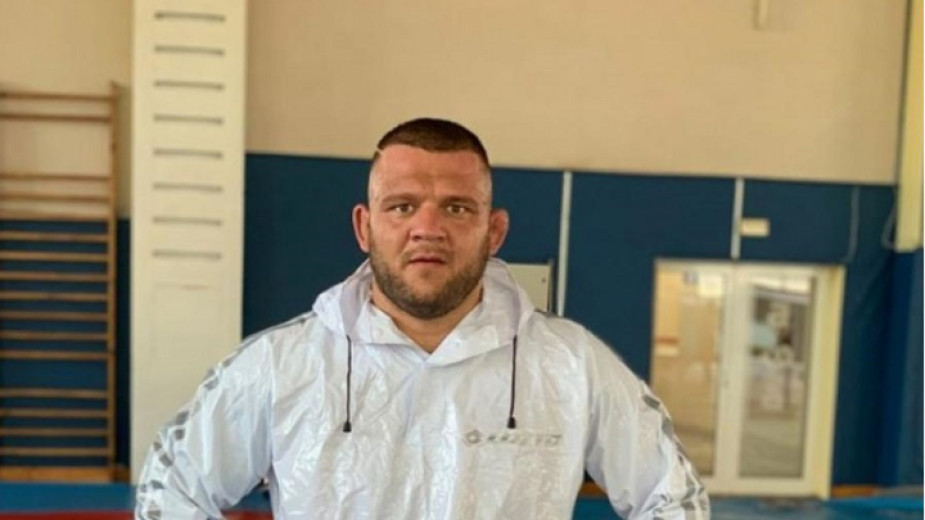 33-year-old wrestler Nikolai Shterev died on July 15th in hospital. The former Bulgarian international wrestling team member had been infected with the coronavirus. For several weeks he stayed in the hospital, breathing only thanks to a respirator. Shterev ended his career in 2019, when he was caught using a banned substance. He was then suspended for four years.

After the positive test, he was admitted to hospital in a very serious condition.

Shterev became Bulgaria’s 2018 freestyle champion. He was also the winner of the Dan Kolov Golden Belt in 2011.

His father Simeon Shterev won an Olympic bronze medal in Seoul in 1988. He, too, was infected with COVID-19. However, he was said to have recovered from his illness unlike his son.

Nikolai Shterev from Covid-19 died. Association “LEVSKI-Sport for All” expresses its sincerest condolences to the family and loved ones! https://t.co/lOF5iuMRoP

Back in April 2019, Covid-19 made another victim amongst high level grapplers. french Judo champion, Cyril Boulanger, 37, living in Esmery-Hallon, died at the Lille University Hospital.