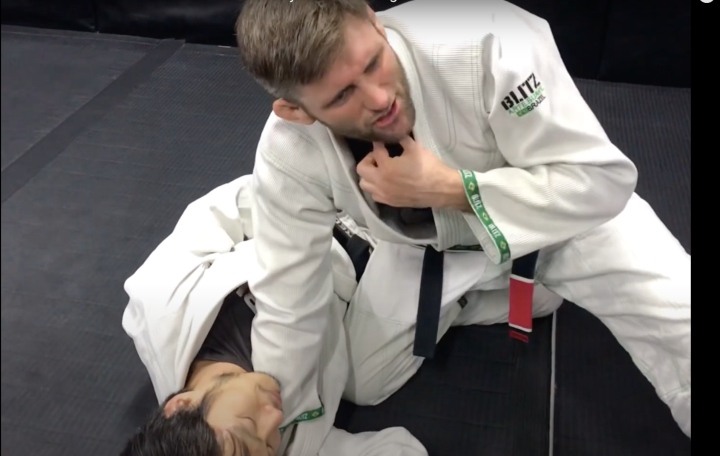 Knee slice is one of the highest guard passes in BJJ. It works really well against bottom half guard players that like to either play knee shield or to drop their shield play a Lucas Leite style underhook half guard.

Opponents who defend the knee slice well typically play a more conservative half guard game where they like to keep their shield up and he never lets their opponents come to close.

There is nothing more frustrating than when you play knee slice and you’ve succeeded in passing all of your opponent’s line of defenses (feet, knees, arms) but your opponent is still able to stop your pass by staying on their side and blocking your pass…

Turn a simple knee cut pass into a precise system of attacks with these techniques for passing the guard from Lucas Lepri. 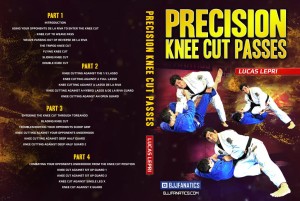