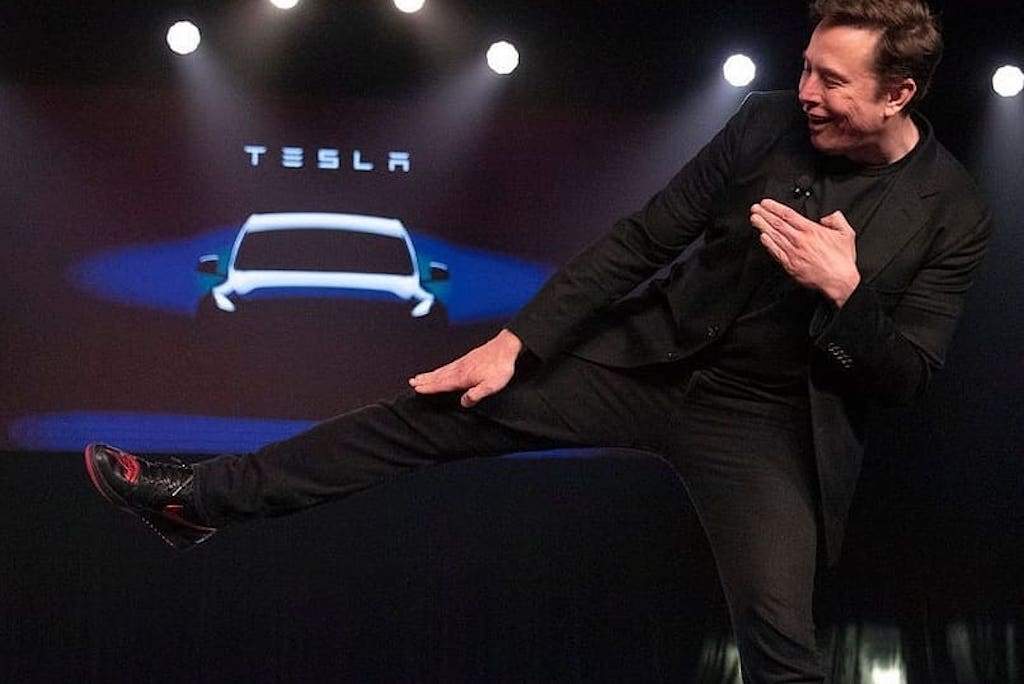 When you want to become good in BJJ, it’s not enough to just go come to training and go through the motions. On the contrary; when you’re on the mats, you have to be absolutely present to whatever your coach is demonstrating and explaining; as well as to what you’re doing (both well and not so well) during rolls. However, even that’s not enough. You also need to take into account what others, who are as successful as you want to be, have done and how you can use it.
Plus, the thing is, you don’t have to look only at successful jiujiteiros to learn a lesson or two; but you can also look up to people who’ve done things in other areas of life… Such as Elon Musk.

Here are top 3 things that Elon Musk can teach you about becoming good in BJJ.

PUT IN THE EFFORT

Elon Musk is notorious for working hard. He says it himself, claiming in one speech that, when him and his brother were starting their very first business, that they chose not to rent an apartment; but an office with a couch. This, presumably, made it possible (and possibly cheaper) for them to work more hours while not being distracted.
Hand in hand with that claim, Elon said that the website they were working on would be up and running during the day; while he would be coding during the night, every day of the week. In essence – he didn’t sleep a lot, all because he had a goal to fulfill.

Now, while sleep is important to you as a BJJ athlete, what you can take from Elon’s approach in this regard is that no matter how hard you train, you can always train harder. This is something you can apply in terms of both intensity and focus.
That is, you surely could pick up the pace when you drill and go for a little bit longer when you’re out of breath. Also, be as tuned in as possible to what your coach says. Don’t take anything for granted, but try to squeeze as much knowledge out if it that you can; which, actually, brings us to the next point. 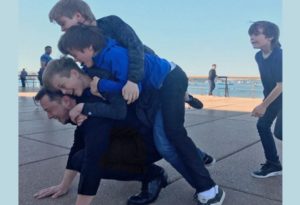 Elon Musk with his kids who also train Jiu-Jitsu

LEARN AS ELON DOES AND DON’T GIVE UP

Of course, Elon didn’t achieve everything he did only by working hard; he learned a lot on the go as well. This is especially remarkable in regards to how he gained knowledge to start and run the SpaceX company. Essentially, while he was trying to figure out how to get the rockets necessary for his subsequent launches… As well as during and after the failure of striking a deal with the Russians on buying their rockets – he was devouring one book after another on the science that makes rockets and rocket launches successful.
Which led him to realize that he could make his own rockets; with less money invested than the Russians were offering!

This leads us to two important lessons for your BJJ. First, learn as much as you can. Elon didn’t know much about astrodynamics when he developed the idea for SpaceX; but he learned everything he needed to so as to make it work. And so can you in your BJJ, no matter which skill you’re lacking in it.
And secondly, don’t give up. Even when he was turned down by the Russians, and even though everyone was telling him he would lose his money with SpaceX, Elon kept going. And so should you, no matter what others may say about your Jiu Jitsu; just continue learning and you will become awesome!