The 3 Steps Needed for a Successful Takedown 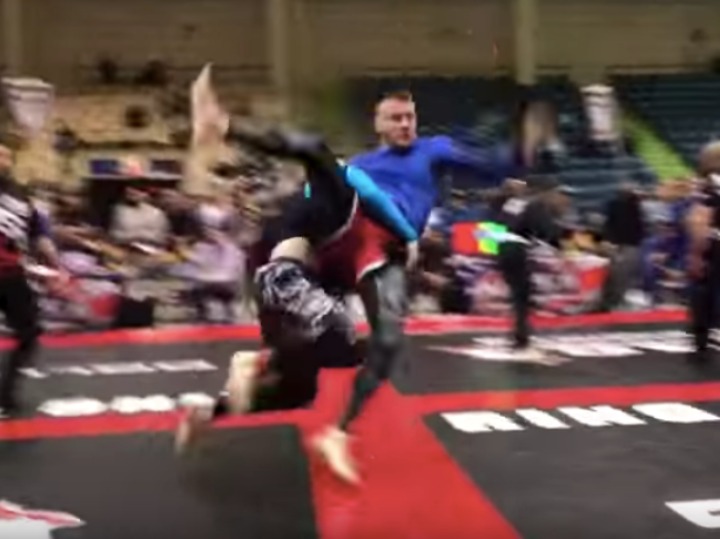 At first, wrestling takedowns can be confusing. During my earlier years, wrestling attacks seemed like one large blur of arms and legs moving in different directions. The best wrestlers almost seemed to move in a way that was mystical. Were they human? How do you move like that?

With time and experience, I learned to break the wrestling move down into three parts:

These three parts apply to virtually any wrestling move. By breaking the moves down into these three parts, it becomes significantly easier to study wrestling by watching great wrestlers and understanding how they do what they do. You’ll also be able to game plan against your opponents much more effectively. Most importantly, your ability to learn and improve your takedowns increases significantly.

As an example, we’ll break down a common move- the double leg takedown. 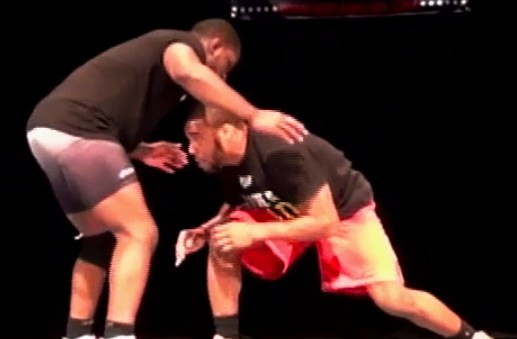 For example, a well executed double leg involves moving yourself within shooting distance. Then, you lower your level to break past your opponent’s head. Finally, you clear your opponent’s arms (there are several ways to do this) and shoot. The latter two are usually done at the same time. If you are able to do all three movements at the same time, your attack becomes very hard to stop. 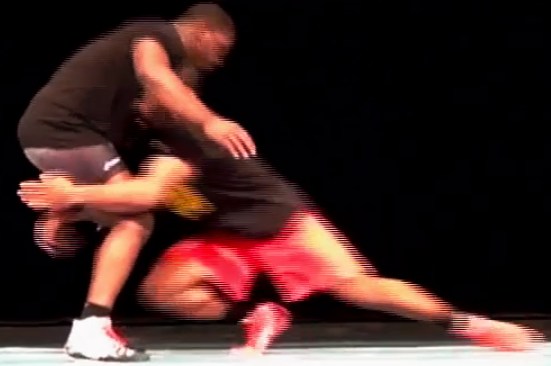 The shot is perhaps the hardest part to learn to perform effectively. It involves quickly moving yourself towards your opponent while maintaining a solid, athletic position. For the double leg, a good coach emphasizes keeping your head up and looking forward, back straight, and hips underneath. This way, you’ll be able to generate power. 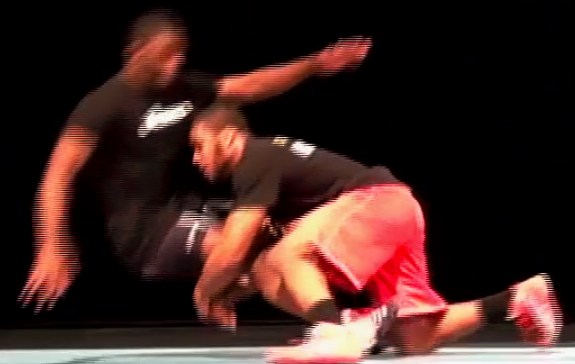 Without solid finishes, you give your opponent an opportunity to score a takedown from your own offensive attempt. It’s not fun and you waste a lot of energy.

There are several different ways to finish a double leg takedown. The most common finishing is driving through your opponent, which looks a lot like a rugby tackle. Some people also finish their takedowns by lifting their opponents up off the ground before putting them down on the mat. This takes more energy but removes your opponent’s ability to scramble or defend your attack. Other different and less common finishes include tripping your opponent or spinning around your opponent and controlling them to the mat.

Any wrestling takedown can be broken down into these three parts. By breaking it down into three parts, you will understand why the move works for a certain person and how to improve your own takedowns. If you stick with the principles, your takedowns become much more efficient. Movements and methods may change over time, but principles don’t change.

Good wrestlers understand how to execute takedowns and the principles behind them. Great wrestlers integrate this information deep into their subconscious mind so they don’t even need to think before execution. To reach the world-class level, techniques must be practiced to the point where you are able to flawlessly execute the move subconsciously. That is mastery at the highest level and takes an extensive amount of practice.