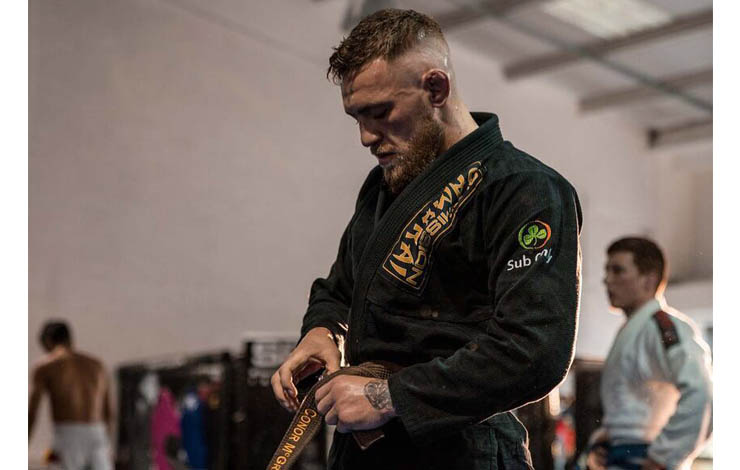 Martial arts are more than fighting systems. They are also forms of honest expression, which is why you seldom see two martial artists with identical fighting styles.

Martial arts have been around for millennia, and they will likely be here for many more. They provide us with one of the most fun ways to improve our physical fitness, equip us with skills we can use to defend ourselves, and teach us valuable life lessons like the importance of self-discipline.

Learning a martial art can even help to make your mind stronger. It improves your problem-solving skills and teaches you how to strategize. Many people have likened martial arts competitions to playing games like chess. That’s what you end up with when two equally skilled martial artists collide. The better strategist often wins such affairs.

The past century has been a golden age for martial arts. With our world rapidly shrinking due to globalization, more people than ever now have access to training martial arts. The way the world has historically looked at martial arts has also significantly changed during the last 100 years. Many martial artists now see the flaw in thinking your preferred style is the best and refusing to learn from other combat styles.

Nowadays, martial artists have a more open-minded approach to their training, picking, and choosing techniques from various martial arts.

Martial arts are now a part of mainstream culture, from kids’ extracurricular activities to Olympic events. Be it you are a casual fan or a serious martial artist, it will be hard for you not to know any of these 3 influential martial artists who have propelled martial arts to its current popularity.

Muhammad Ali is one of those guys you might not believe existed if countless tapes of his fights and interviews weren’t still around.

He was arguably the best heavyweight boxer the world has ever seen, and his approach to the sport was captivating.

A natural fighter and showman, the rope-a-dope strategy he used during his fight against George Foreman has been replicated countless times in boxing and mixed martial arts.

Ali’s fighting philosophy can be summarized by his famous quote: “Float like a butterfly, sting like a bee.” Ali’s footwork was a thing of beauty as he effortlessly glided across the cage. He didn’t load up on most of his punches, but when he did, it was enough to knock legends like Foreman out.

Ali was just as skillful with his mouth as he was with his fists. He used his words to psyche opponents out before and during fights. He was often seen taunting his opponents during fights, hurling insults at them in hopes of getting them to abandon their game plan. It often worked.

The combination of all these things made Ali the most famous fighter in boxing’s history, but he took the many uncommon stances outside of the ring that made him a household name globally.

Ali took on all comers, including addressing the racial inequalities in the U.S. and worldwide. He famously refused to be drafted for the Vietnam war, stating it made more sense to fight his oppressors at home instead of fighting Vietnamese locals who hadn’t caused him any harm. That cost him his world title and a lot of money, but Ali wasn’t one to care.

He was a man of principle who was willing to lose all the material things his successful boxing career got him to stick up for the voiceless and oppressed at a time when it was perilous to do so. That courage he showed outside the ring is why most people on the planet have heard of his name.

You will have a hard time finding a person alive who has never heard this name before. Bruce Lee remains one of the most interesting figures in martial arts history.

He was a warrior, actor, and philosopher. The combination of all these things endeared him to billions of people all over the globe. Lee was one of the first people to question the effectiveness of only training one martial art style. Lee was a mixed martial artist who was ahead of his time, and he had no problem learning from those who practiced different martial arts styles. That led to his captivating fighting style that made him extremely successful on the big screen. The way he mixed boxing style footwork with Kungfu, Wing Chun, and Jiu-Jitsu was a thing of beauty.

Almost 40 years have passed since Lee’s premature death, yet he remains quite popular in mainstream culture. From the countless autobiographical films, blockbuster movies based on his life like the IP Man series, and video games like the UFC’s latest release. The world just can’t get enough of Bruce Lee.

You might be wondering why Conor McGregor is on this list, but he is the most popular mixed martial artist ever. He was also the first double champion (holding two championship belts in separate weight classes simultaneously) in UFC history. That has to count for something.

McGregor came into the Ultimate Fighting Championship with a legion of Irish fans behind him. He quickly established himself as a fighter to watch, predicting how he would knock out opponents and then doing exactly what he said. That earned him the nickname “Mystic Mac.”

McGregor has an exciting fighting style. He uses a modified karate stance, unorthodox techniques like Bruce Lee’s one-inch punch, and he’s a better grappler than most people think. It’s obvious he spends lots of time dissecting different martial arts and finding techniques that work for him.

One of McGregor’s most dangerous weapons is his ability to get inside his opponents’ heads. He mentally abused Jose Aldo leading up to their UFC 194 showdown, and it paid off 13 seconds into the contest. Aldo was uncharacteristically overly aggressive during the fight, looking to make Conor pay for his trash talk, but he ended up walking into a right hand that brought his title reign to an end.

Love him or hate him, McGregor has established himself as a household name in the world of combat sports, and his influence extends far beyond it.