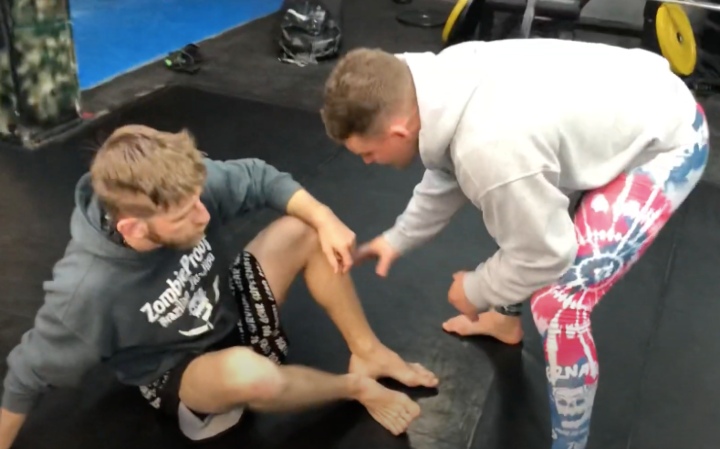 The act of pulling guard in the BJJ world is often ridiculed by other more takedown focused grapplers such as Judoka and Wrestlers who may see it as a cowardly act… The reality is that nowadays with the current rules of sport BJJ which only award 2 points for a takedown and do not penalize guard pulling, you can actually win BJJ competition matches with very little knowledge in the takedown department.

There is a famous saying:

Nowadays the recent trend is to intercept the guard pull by flying cartwheeling jumping over the guard puller and ending up in side control:

This Guard Pull Interception HL Will Blow Your Mind

In a No Gi scenario, when your opponent pulls guard, they usually immediately try to set up leg attacks. This is why if you are on top, you should try pass the guard ASAP.