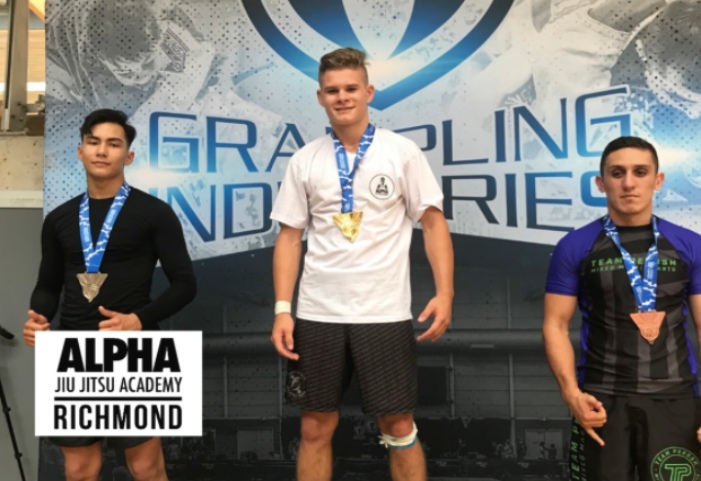 16 year old BJJ phenom Isaac Thompson enters the adults division and out wrestles everyone while using unorthodox BJJ techniques such as the truck, lockdowns, reverse omoplatas and FLYING armbars.

Isaac Thompson who trained at Alpha Jiu Jitsu Academy at the time received his blue belt from his instructors Chris Sales and Xavier Sales right after he turned 16 and CLEANS UP the adults division at Grappling Industries Jiu Jitsu Tournament . 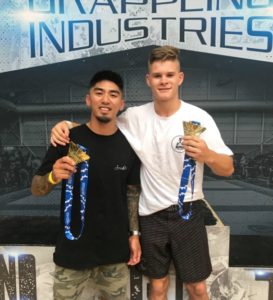 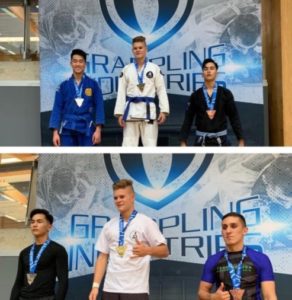 8 matches were won that day with a majority by Submission.

We also see him use techniques such as flying arm bars, rolling knee bars and toe holds which were allowed for blue belts in this tournament.

A great display of Brazilian Jiu-Jitsu performed by a young phenom.