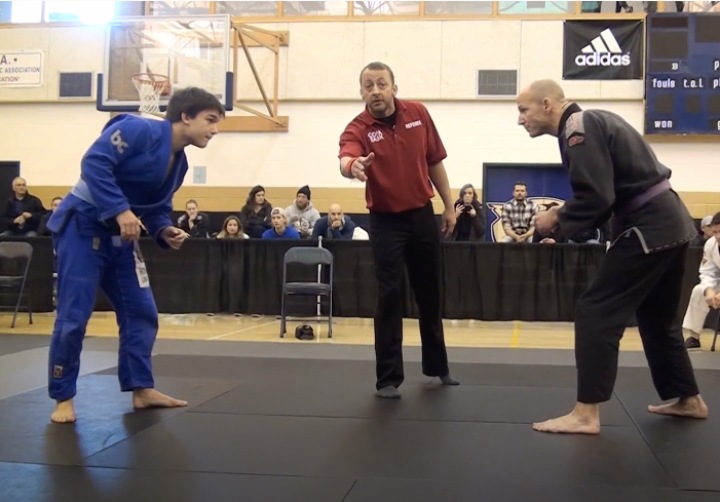 In competition, anything can happen. In this case, a 15 year blue belt world medalist met a solid 45 year old purple belt in the absolute division of a local BJJ competition.

In the video, the narrator is the middle aged purple belt in question and he shows that he’s got a great attitude and talks about the match with lots of humility. 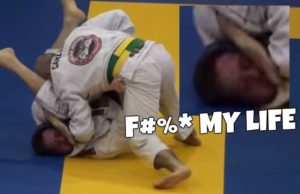