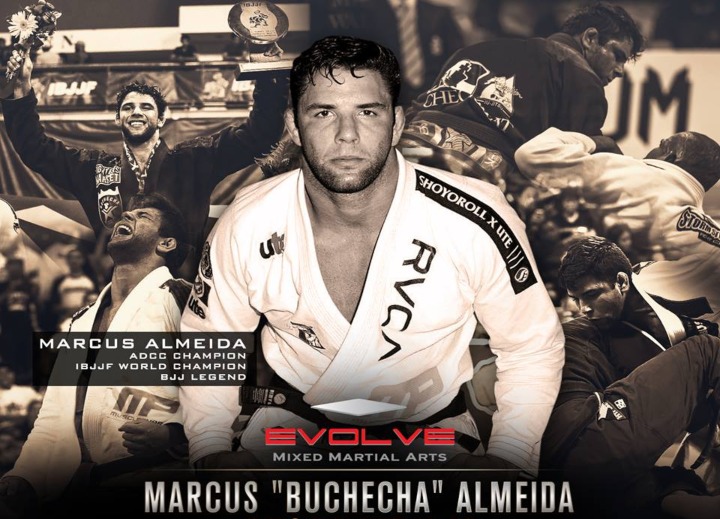 Following the announcement of his decision to start competing in Mixed Martial Arts, Buchecha has decided to join the largest collection of World Champions on Earth. Speaking about the move, he said, “I’m thrilled to join the EVOLVE Fight Team, Asia’s greatest world championship team. After my long-awaited trip to teach a seminar at EVOLVE MMA in June 2019, it confirmed my desire to be part of the organization because of the warm culture and good people. I also plan to share my BJJ knowledge with all students and athletes at EVOLVE MMA during my visits.” 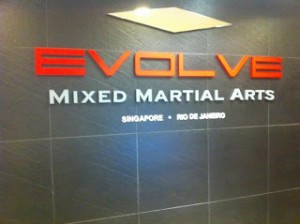 “We are committed to playing an integral role in helping kickstart and develop Buchecha’s Mixed Martial Arts career. We are confident in Buchecha’s ability to excel in the sport under the tutelage of EVOLVE’s team of World Champion Instructors. He is a great addition to the EVOLVE family, and we are excited to have him join us,” shared Wesley De Souza, Vice President, EVOLVE MMA.

EVOLVE MMA is Asia’s #1 martial arts academy and has the largest collection of World Champions on the planet. With the largest class schedules in Asia, containing over 800 classes a week, EVOLVE MMA has a comprehensive selection of martial arts classes, ranging from Muay Thai, Brazilian Jiu-Jitsu (BJJ), Mixed Martial Arts, Boxing, Kickboxing, Wrestling, and many more. EVOLVE MMA’s mission is to unleash greatness in everyone through authentic martial arts under World Champions. EVOLVE MMA believes that martial arts is about the journey of continuous self-improvement of the mind, body, and soul and one of the greatest platforms to unleash human potential.