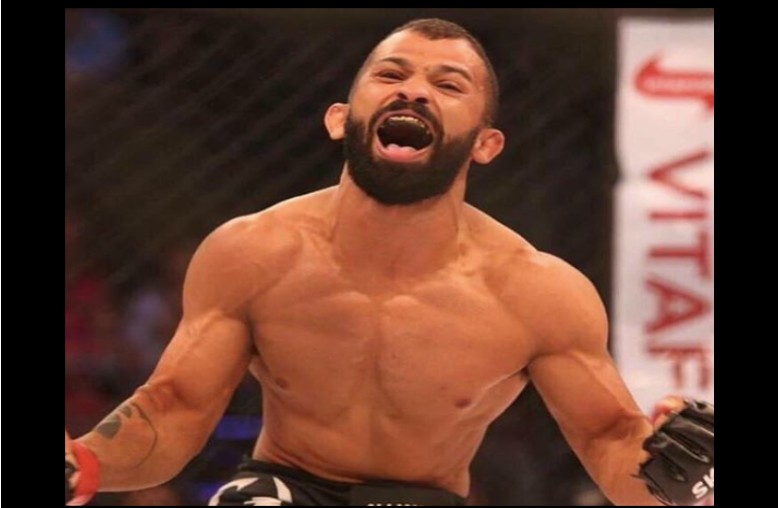 Bruno Malfacine has turned his attention towards professional mixed martial arts after his landmark 10th world title win at IBJJF world championships. Malfacine will have his third professional fight of his career at Brave Combat Federation at Brave 16 hosted in Abu Dhabi, UAE. He will face Cristian Rodriguez Jr. on 21st September at the Mubadala Arena, in Abu Dhabi. Malfacine vows to honour Abu Dhabi with his best performance inside the cage.

Bruno said he was overwhelmed after getting messages from local jiu-jitsu fighters, friends and former teammates who form one of the strongest jiu-jitsu communities outside of Brazil, the home of the sport. “I have got a lot of friends that live there, so I am pumped to be fighting in Abu Dhabi,” he said.

“Everyone I know there is sending me messages, and they’re all waiting to see me fight. I have been to Abu Dhabi several times before, I feel at home there. I’ve competed there a bunch of times and I know how much they love and appreciate Jiu-Jitsu and combat sports in general. So I want to honour their love for the sport with a great performance and a submission win.” While he admits the focus is still on getting the fights to the ground, Malfacine is also looking to get better at his stand-up and warns his division that a knockout win might come soon rather than later.

I’m coming back Abu Dhabi, I’m excited to see all my friends, fans and put on a great show for you all! You don’t want to miss one of the most stacked fight cards of 2018 on September 21st! Tickets on sale NOW on: 🎟️ eticketing.ae @bravemmaf #BraveCF16

“I come from Jiu-Jitsu and I’m very comfortable on the ground, of course, but I have been training very hard on my stand-up skills. I have been working hard on my striking and can sense a knock out win coming soon. It is all about improvements, and I am focusing on that. I want to make sure that I am 1% better after each training session and that includes my striking, of course”, added the Jiu Jitsu legend.

Brave 16 will mark the second Brave Combat Federation event in Abu Dhabi. The promotion brings a title doubleheader as world champions, Carlston Harris and Elias Boudegzdame will defend their titles against Jarrah Al-Selawe and Bubba Jenkins, respectively. Malfacine made the promotional debut at Brave 11 hosted in Belo Horizonte Brazil making his win in the first round by way of armbar submission.