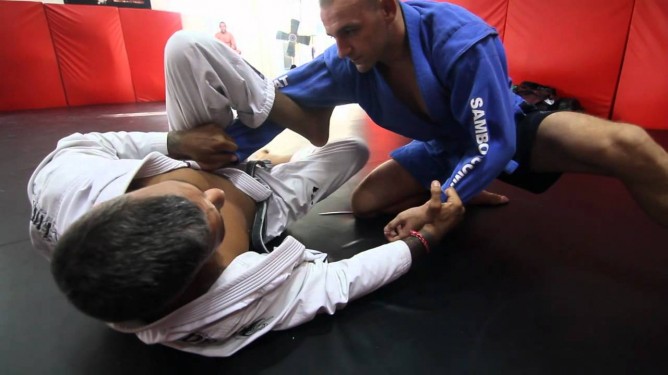 10 time IBJJF world champion, Bruno Malfacine is soon set to make his second appearance in Brave Combat Federation in Abu Dhabi, UAE. The BJJ legend will be fighting yet another blackbelt in Brazilian Jiu-Jitsu, Cristian Rodriguez Jr. in the flyweight division. Flyweight division of Brave Combat Federation recently went through an expansion stage where major star power had been added including Sean Santella, Marcel Adur, Hussain Ayyad and Velimurad Alkhasov.

Sean Santella is yet another Brazilian Jiu-Jitsu specialist who had never been submitted in his career spanning 29 professional fights. However it was Velimurad Alkhasov, 2016 Combat Sambo World Champion who welcomed Santella in his promotional debut. The Combat Sambo World Champion not only escaped multiple attempts but dominated the submission expert to win the bout by unanimous decision. 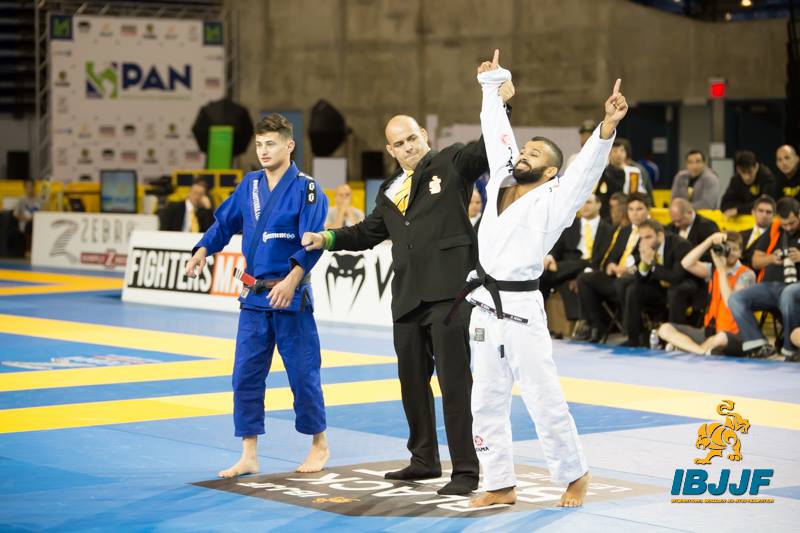 Brave Combat Federation has announced that the promotion is set to introduce the flyweight championship with Velimurad Alkhasov and Marcel Adur, who has three straight wins in the promotion competing for the title. If Malfacine can make yet anther win in the promotion, the BJJ legend will be landing close to face the title winner in the new future.

This can give the finest permutation for any BJJ fan if Velimurad Alkhasov who is a favourite wins the title and Malfacine is set to face the Combat Sambo World Champion, setting the rivalry between Brazilian Jiu-Jitsu and Sambo being sorted by two of the legends in the sport within the cage.

With limitless possibilities, the first step starts as Malfacine will step into the cage at Brave 16 taking place on 21st September at the Mubadala Arena in Abu Dhabi, UAE.