10 Things You Need To Know Before Getting Your Blue Belt 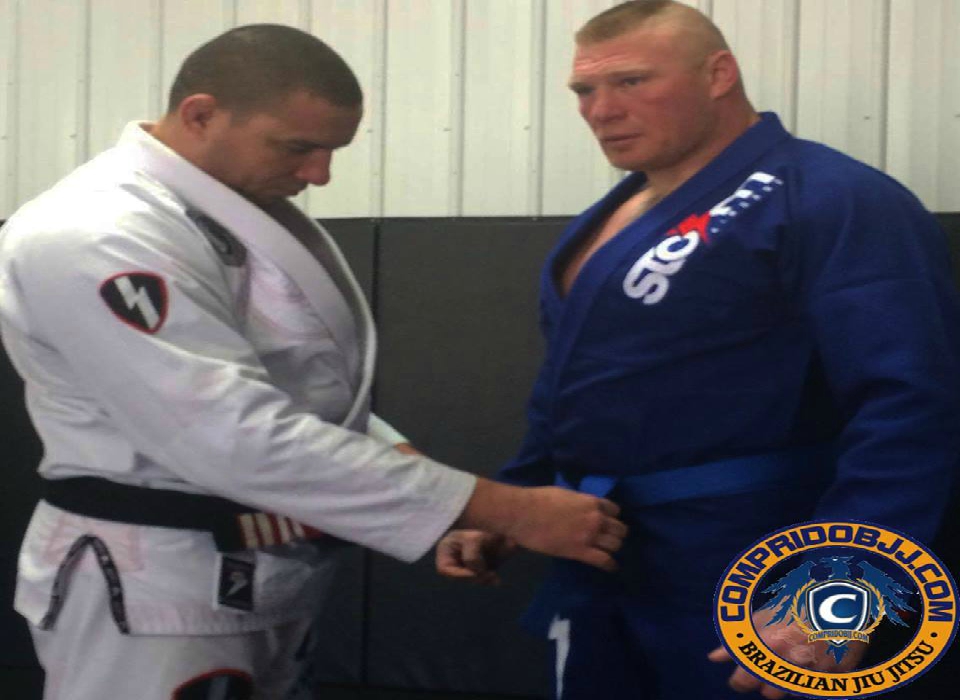 1) A SOLID UNDERSTANDING OF MAJOR POSITIONS

First of all, it’s absolutely crucial that you develop an basic, but solid understanding of what happens in every major Jiu Jitsu position. In other words, you should be aware of the essential things you should and shouldn’t do from these positions; whether on the defensive or offensive side of the equation.

If you want to get your blue belt, you should also know how not to make any stupid, basic mistakes. For example, pushing against the opponent’s chest when they Mount you.
This isn’t to say that you’ll never make some… Questionable moves. But you’ll at least know what you shouldn’t do – and, with time, you’ll totally stop doing it.

Proper arm placement is a must-learn. You should know how to frame properly, how not to flare out your arms during training, as well as where not to place them in the most basic of situations (for example, not placing your hands on the mats when in Closed Guard).

As a soon-to-be blue belt, you should be well aware of the importance of grip fighting. It’s necessary that you spend some time practicing this essential skill, so that you know how to both set up things and evade setups; both standing and on the ground.

Sitting on your butt and starting the roll from there is fair-play, but you’ve got to know at least 3 takedowns if you want to get promoted to blue belt. You just have to; 3 takedowns, both in the Gi and No Gi.
You’re not only a Jiujiteiro, but a grappler as well. Don’t forget that.

You don’t have to be the most explosive, dynamic, nor the best pressure passer by no means. But your guard passing skills need to be at an acceptable level; where you know at least three guard passes from any major position.

7) 4 SWEEPS, SUBMISSIONS, AND ESCAPES FROM EVERY MAJOR POSITION

This one’s pretty much self-explanatory. From any given major position, you should know at least 4 sweeps, submissions, and escapes.
In other words, your skillset is well-rounded throughout the Jiu Jitsu landscape. And you can implement it in accordance with what the situation calls for.

8) YOU CAN PROVIDE BLUE BELTS WITH A REASONABLE CHALLENGE…

… And make the purple belts sweat and think while rolling with you. Sure, you most likely won’t be able to tap out any of the purple belts, and blue belts will submit you much more often than not. However, you’re supposed to be challenging to them when you roll; making them work and earn their points and taps.

BJJ isn’t only about what you know, but whether or not you can actually perform. And a big part of your performance will always be your conditioning; which needs to be at a solid level for a blue belt.
You also know how to pace yourself, and so you aren’t burning out in the first couple of minutes during a roll… Unless you want to.

10) TURNING UP TO CLASS REGULARLY

And lastly, if you want to acquire that blue belt, you have to develop a skill of showing up regularly to class. Continuity and persistence shall win you many things in Brazilian Jiu Jitsu, which you’ll definitely notice… If you keep training.